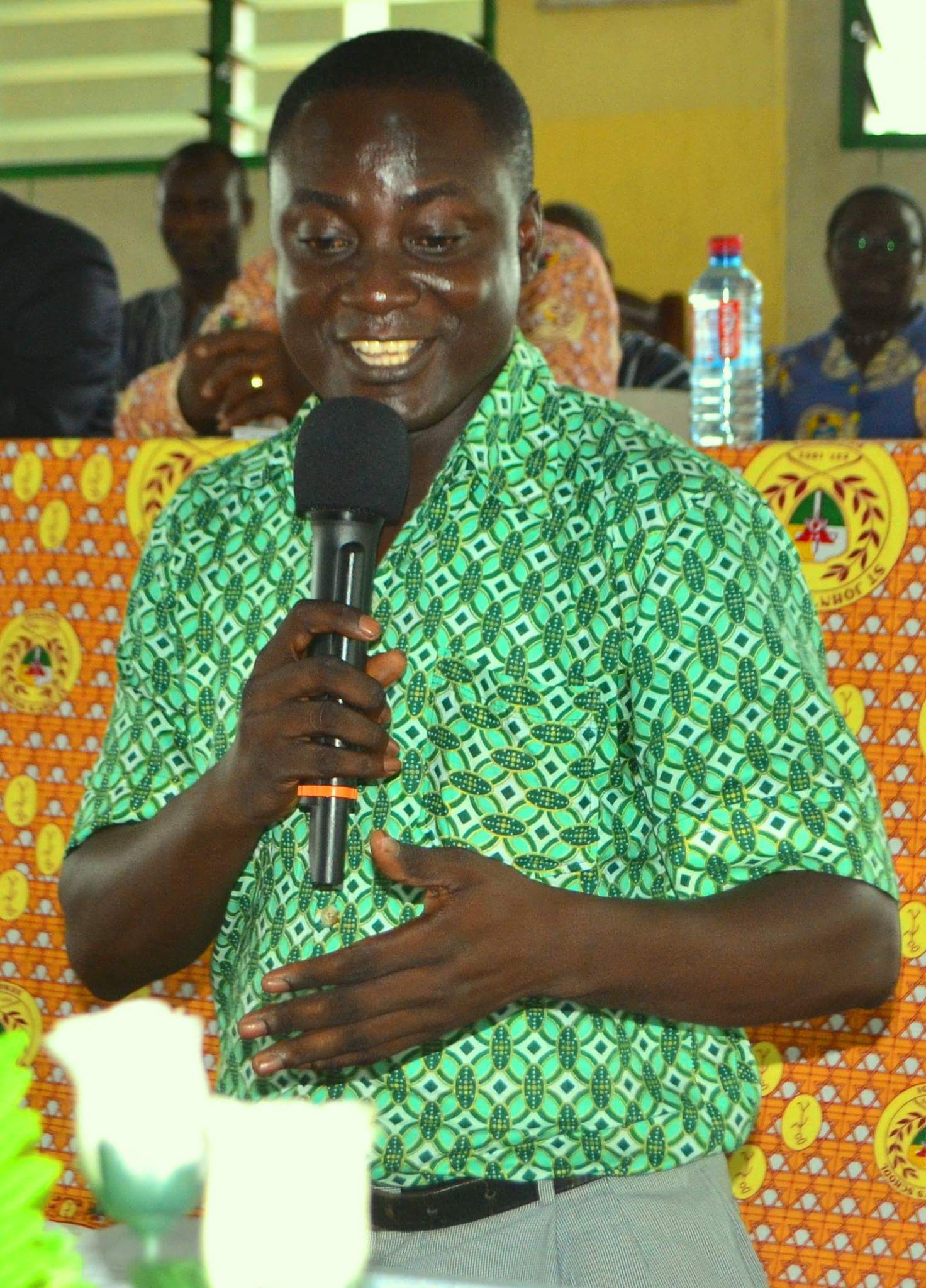 Ike Boat – Poetrician On The Mic

To spot how its twinkle.

Even when the old grow wrinkle.

This depicts the higher altitude

It’s among the lights of creation,

As it’s competed with the moon and the sun

No matter the shot of the gun.

Truly, the appearance is at night

It’s small and big in sizes,

With spectacular white radiation colour above

When stared there’s no wizzes

Sometimes, it expresses and depicts love.

Thus, when drawn to show

It a Biblical fact, nation will rise against nation

How true this is, due to rumours of wars

The cause of it commenced with demonstration

Individuals run but not too far.

Do you remember those you were?

How about the stubborn child at home

Who disturbs the parent almost everyday

They wish after school, he doesn’t come

So as to have no words to say.

But, how can he stay there.

The spectators at the stadium

How the level of fun turns to hooliganism

As if they’ve taken in spoilt colodium

Would you accept this here?

As I stand in front of the house

I spot the radiation of the sunset.

So I sit quietly and listen without the mouse

Because, they’re safe in the net

Imagine the moving cars on the road.

When they’re tune-in without the toad.

Guess what, it’ll be nice to get bigger headset

So as to jump and dance to the songs on-air.

But, sometime it’s also better to be on internet

That also makes good and fair

This program is also informative.

When the weather suddenly change.

It doesn’t matter whether one is at home

Nor the trend of its range

When one can hear it on the roofing sheet

It becomes intense moment by moment.

Well, I can feel it when lying on the floor.

And the desire to sleep grips me

Even when there’s no open door.

Imagine the fishes and frogs swimming together

Even in the midst of what seems impossible.

Nevertheless, they have course to cope with each other

In order to describe them as double.

Imagine the dogs and men living together

It paves the way to become more able.

Sometimes both can go farther

Good things come when one is so sensible.

Imagine the birds and the plane flying together

Each goes it ways to ease and ensure the possible.

The intervals make sure they don’t hit one another

Yet their sounds are very loveable.

So, it’s better to get ready.

Because, the weather is not stable.

Too much of its freeze can bring tragedy.

Man has no means to make option.

Some can describe its season.

Due to the alteration of the climate.

When passing wind and air chills, it’s the reason.

Even across the ocean, its affect the shipmate.

The newly born baby feels it shivers with emotion.

Future of it seen remain uncomfortable.

It’s determined by the concern forecasters.

Who have studied so they’re able.

Many of them are broadcasters

The certainty of it brings protection.

No matter the region of its concentration.

That part of human,

Which is quite symbolic.

Be it inward or outward.

So it eschews what is diabolic.

Yet likes to express appreciations.

Which helps to move forward.

How awesome to know even in Oman.

Where some describe certain things a parabolic.

Often in gratitude we say congratulations.

Thus, above all others stuffs afterward.