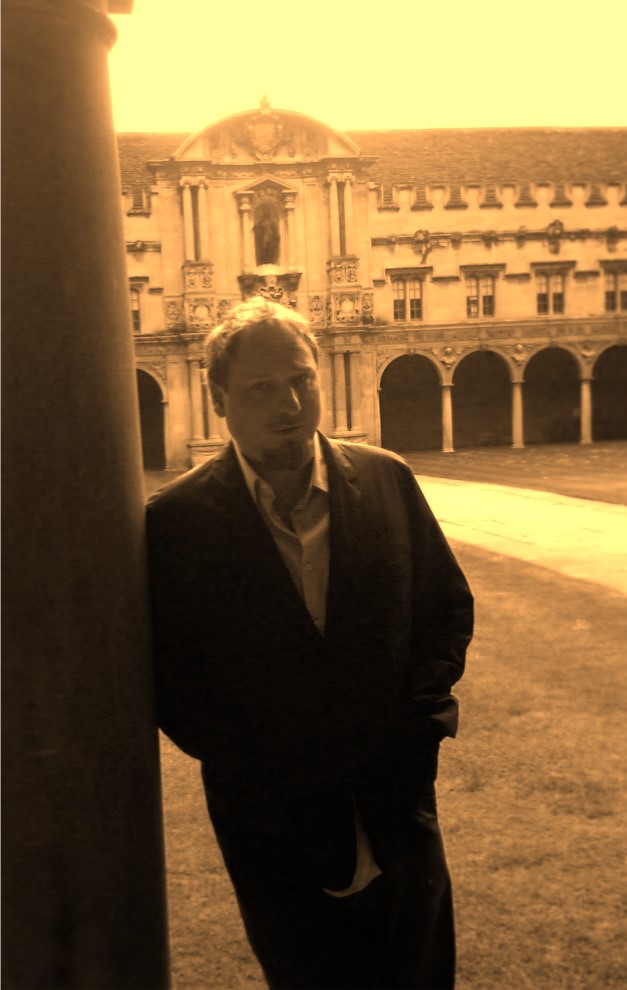 One of the peculiar benefits of “postmodernism” (a misleading term, as we never left modernity; if anything, are deeper in it than ever) has been that the modernist wars between “free” and “closed” verse have become increasingly irrelevant. “Closed verse” took a beating under the onslaughts of the Poundians, “projective” versifiers, Beats, confessional poets, “language” poets, etc., till the inevitable conservative backlash. Now there seems to be an uneasy truce between ageing surrealists, the conversational poets of the Midwest (enshrined in Iowa), and the classicists of the East, with an archipelago of individualists, eccentrics, and eclectics, who like to pretend, at least, that, by picking and choosing at poetry’s magnanimous banquet, and disdaining purity and puritanism, they enjoy the best of all poetries.

There has been a resurgence of interest, among practitioners at least, in the classical forms of English verse: sonnet, villanelle, sestina, blank verse, and the like, wed to grammatical exactness, logical complexity, strict metrics, and deep metaphor. The younger generation works in the tradition of the late Anthony Hecht, Richard Wilbur, and X. J. Kennedy; some of their better known modern-day exponents include Dana Gioia and Marion Montgomery.

Ernest Hilbert is rapidly becoming, for this reader, one of the most accomplished of these poets, with a wealth of imagination wedded to honesty of insight, integrity of vision, respect for form, and delight in the harmonies of language (including a strong appreciation for the Anglo-Saxon roots of English prosody that subtly inflects his own practices) that is second to none. His latest book, his fourth major collection, establishes him, I believe, as one of our leading poets. Reading him is not a little like the following lines about a hot summer day in downtown Philadelphia:

Banks of icy air waft out in columns,

And I cross through one and nearly shiver.

As I emerge again to warmth,

I remember swimming in cedar lakes

His new book is deeply retrospective. It begins with poems about himself as son and grandson, with a poem (titled, only half ironically, “Welcome to all the Pleasures”) about his grandfather “teaching” him to swim:

He hoisted me in summer air,

Spun me out over

The sluggish murk and let go.

I swear the river had no bottom.

This surge of terror and pleasure enwrapped ecstatically, with just enough of a gap between them for perception to piece through, as one is tossed into being out of oblivion, is captured more than once in these poems.

From Grandpa’s brutal lesson in confronting life, we are soon in the bright presence of Hilbert’s father practicing on the local church organ:

His eyeglasses lit from the bulb,

Bearded, he eased his bulk onto the bench,

Rifling folders of music in manuscript.

The huge organ rumbled in chorales,

Through a passage, consigning a long resonance

From transept into the beamed vault of the nave . . .

while the young Ernest:

. . . explored while he scribbled notes on the sheets,

At times a subtle oath or cheerful “ha!”

While working on his Bach transcriptions.

Never before would I have been so low

To the floor and childlike, not at services

The discoveries open into a lifetime.

One of the book’s finest poems is the climactic one in this deeply personal visit to his past contained in the book’s earliest section: “Great Bay Estuary,” set in the present but reliving similar boat trips with his father decades before:

Chuckling gulls luft up to swipe and hang

In muggy air over the riverside’s

Deadfall—jagged white as a splintered ice-flow.

In the poems that follow, we engage with neighborhoods in the poet’s home city and visits to the Chelsea Hotel in New York City:

We made love here,

Face down in summer

Of a warmer ocean.

Far above the city.

They perish and astound.

Then onward to the jazzing streets of New Orleans; to a glacier he bracingly clambers up; to the Sinai peninsula and a graveyard of blasted military vehicles, where:

The tank’s heavy as a dune,

Its patina matured to match the neighboring rocks . . .

Another has lost its turtle-like turret,

And one last, at an angle to the rest,

Angled down, as if to acknowledge

A long-ago blow and loss, and bows forever.

To Leningrad, and Shostakovich’s browbeating Seventh Symphony; to London and an antiquarian bookseller’s meeting, where:

From his marble recess to Bayswater

And the Serpentine, undaunted, ignored.

His lips move for a while. He gestures dreamily

With his silver prize, his wife looking on,

And the sun burns through marble clouds,

Pools the rims of his glasses with mercury.

Woven through these journeys outward are those inward, wayward visits of memory from a squeezed tube of sunscreen (“It dreams like a bay in the humid light / Still promising summers already gone”), to visits of a commonly felt dread, a paranoia of the double-bind that has an uncomfortable basis in contemporary reality many reading this passage are likely to recognize:

You feel as if you’re being stalked

Today and don’t know who to trust.

“The system cannot be unlocked.

To the sheer sensuous joys of living, blazons to beer and martinis, and ocean floating:

I float for years, it seems, toes out

Small planes drone down the coast

To tow out ads for bars and bands or beer

To the oldest avatars of the inescapable past:

In the house, at night, I wait for a ghost

To present itself in the creaking halls.

But no ghost, not yet. When I rise at night

For the bathroom, past the empty spare rooms,

I feel a boy’s fingers, faint as snow, on my wrist.

Having begun with memories from childhood, of his father and grandfather, the collection ends with the poet as father, beginning with a gentle paean to his wife and ending with celebrations of his young infant son. And son meets son.

I always expect rich, fine gifts from Hilbert, and always get more than I expected. There are few weaknesses: perhaps a tendency to the portentous (there are perhaps one or two too many references to “darkness” and “kings”), and sometimes the gravitas is more than is warranted; the work might be leavened by a lighter, swifter touch here and there. But these are quibbles; one can make the same points about Milton.

Last One Out is elegant and athletic, eloquent and brave, deeply thought and felt; the work of someone who, if we survive, may well become one of our classics. Poems like these helped make me fall in love with poetry when I was a teenager. May they have the same effect on some young reader today.

Christopher Bernard’s fourth collection of poems, The Socialist’s Garden of Verses, will appear in spring 2020. His third novel, Meditations on Love and Catastrophe at The Liars’ Café, will appear in January 2020.