Report to the Presidium 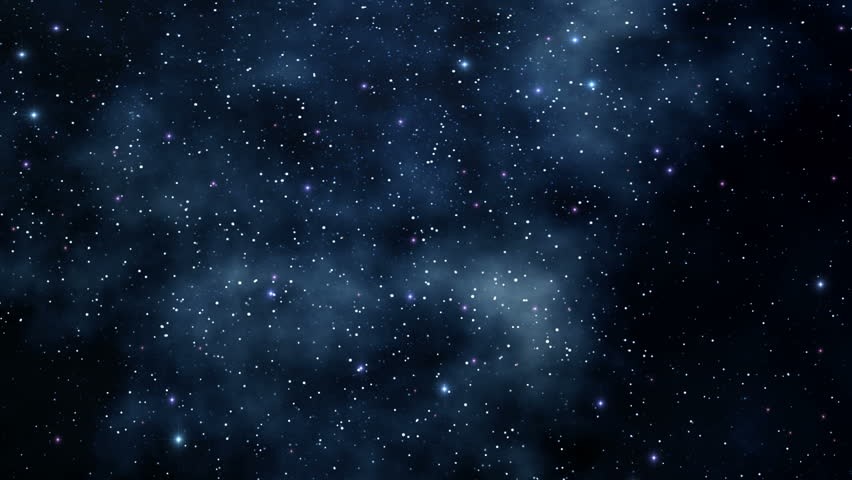 (The Council of Seven sit in the Presidium Chamber beneath screens grayed with interstellar static as they await the long delayed report from a distant arm of the galaxy.

(After what seems an interminable interval, but is a mere three minims after the transmission’s announcement, the screens abruptly clear, displaying the grave figure of a captain of the galactic fleet, who speaks.)

Honored Members of the Leadership Council:

Greetings to you and to all on Gondwana from myself and the crew of the Esperance from the high darkness of deep space.

Our communication devices being damaged in descent, only now am I able to report our initial findings on the exoplanet named 472-03 in the Constellation Attar, which circles our northern pole, “like a protecting hand,” in the words of the late astronomer Elizaveta Petrador.

As you know, two annos before we left Gondwana, we had received from Astral System Y472 a manifold of radio signals suggesting a world in deep distress. The source was narrowed to Planet 03 within the system, and we set out on a journey to give aid where we could, and otherwise explore this unknown and exotic world. As reported earlier, half way through our journey we were unable to capture further signals from the planet.

Imagine our wonder when we realized, as we drew near, that we had found a sister planet of Gondwana, as has often been theorized that each sun, each planet, each galaxy has, as it were, siblings, even twins, elsewhere in the universe.

Like our own, most of this planet’s surface is covered with an azure coating of water that gleamed with a beautiful and welcoming sheen as our ship approached. Great landmasses cover the planet. Swirls of whiteness move across its surface like protecting wings. Rarely have I seen a planet of such shining beauty – possibly even more than our own. At first sight, no planet in our galaxy has seemed better suited for life; a paradise in the wastes of space.

And yet there is almost no life here—at first we found only algae and plankton in its waters, traces of microbial life in the soil and of dead spores in its atmosphere. On further exploration, however, we discovered that until recently a broad variety of species thrived; indeed, unlike our own planet, where life sometimes hangs by a thread, this planet teemed with life.

But now across its landmasses spread immense deserts populated by brush and small half-starved creatures among barren rocks and blinding salt flats. Under plains of parched soil, we discovered the remains of once-great forests, plains of dead vegetation, and a vast number of creatures of land, air and sea, in massed crowds, huddling together for comfort against some great catastrophe.

We will report again when we understand more. For the time being, we must be cautious, as we may be vulnerable to the same thing that brought a terrible end to so much life here—an extreme pandemic, for example, or a volcanic extrusion of nuclear core. Considering that we—

(The screen image begins shaking violently and the transmission abruptly terminates, and the Council of Seven are left in anxiety and darkness. After they spread word to the people of Gondwana, three long semanas pass without any word from the expedition.

(Then, near sunset on the tenth of Fructidor, a second transmission is received by the impatient members of the Council. Again the captain appears, eyes heavy from lack of sleep, and resumes in a subdued voice.)

My apologies for the interruption and the lengthy interval before resuming. We were struck without warning by a violent storm, twisters crossing us like gigantic whirling warlocks, destroying much of our encampment, which had to be moved and rebuilt in an unexposed valley. A team of our bravest explorers perished. But our determination to wrest the secret of this ill-fated world has only deepened.

We have made an extraordinary discovery, more baffling than anything we have yet seen: the ruins of a mighty civilization—vast cities, with, between them, thousands of miles of connecting transportation links made of molded stone, endless complexes of highways and bridges, and great ports for water ships and sky boats—yet all vacant and silent, covered in glittering shattered glass, open to the wind and covered with heaping piles of sand and dust.

On exploring further, we found its inhabitants: the bones of males and females old and young, and children. Most huddled in smaller, separate buildings, no doubt their homes, where they had, it seems, starved to death. In the cities we found remains of terrible battles, with streets and immensely tall buildings littered with the remains of similar creatures, many still holding weapons, and sometimes hugging each other, in their skeletal arms.

We had arrived on the planet at a place of winter, but the air was warm as summer. The atmospheric conditions seem unbalanced; no white patches signaling ice caps appear at the poles, though we expected such from our researches.

We are still seeking the reason for the catastrophe, still anxious that we too may be affected. We move constantly, pursuing our explorations without rest. This planet asks a question we must find an answer to; I have a nagging conviction the survival of our own world may depend upon it. Our batteries having been damaged, we can transmit only when the sun is above the horizon. It is now setting. . .

(The transmission flickers out even while the captain is speaking, and two monats pass without further communication. The Council of Seven wait and watch, day in, day out.

(Then one day a transmission connects then immediately fades. Only after several tries does the captain’s face, haggard, exhausted, worn, appear once again out of the electronic haze.)

We are nearing the end of our supplies here, and must soon prepare to leave for our long journey home. But at last we can report success, if that is the appropriate word. We believe we have finally found the cause of this great planetary, indeed galactic, tragedy.

We had suspected massive volcanic activity or giant tectonic shifts, perhaps even an asteroid collision, causing the planetary surface to turn into a vast stove. Then we began translating and studying the texts deteriorating in the civilization’s libraries.

We discovered that this civilization, wealthy but harsh, powerful but brutal, rose over several hundreds of the planet’s orbits, spreading to the four corners of its globe, imposing its way of life on subgroups, laying waste to other species and crushing everything in its path.

It ran its mighty engines of riches and power on the remains left behind by millions of years of previous life, transforming it into energy by turning it into fire. This released wastes the life sphere could not absorb and gradually raised the warmth of the atmosphere to insupportable levels.

All of this led to terrible wars, to suicidal damage to the home that protected them, to massacres and monstrous crimes between the desperate creatures over resources that were ever dwindling.

Members even realized what they were doing—and yet, despite warnings from those who understood the danger and ways to avert it, they would not stop.

Until, that is, it destroyed them, and most of life.

(The captain pauses, staring expressionlessly from the screens.)

How and why did this intelligent, talented, even brilliant species deliberately destroy itself and, more cruelly and more unjustifiably, kill so many other life forms along with it? Was it mad? Or did it suffer from a flaw so tragically deep that it had no choice but to lead itself eventually to destruction?

Or does there indeed exist such a thing as evil in the universe?

It is one thing for a species to become extinct as the result of uncontrollable natural processes, but to have done so deliberately, knowingly and willingly shows a depth of unfathomable evil, or of equally unfathomable folly, that we can only hope the galaxy will not see again.

The tragedy of this, our sister planet will give us much to ponder in years to come. Life, of course, continues, even here, although in tragically reduced circumstances. Nature will have another chance to create here an intelligent species. She has succeeded elsewhere, though perhaps we should not gloat in the happiness Gondwana has found, or be complacent about our success. In fact, I believe we should take this as a salutary warning for our own sometimes over-confident species. Thus, we recommend preserving this world as a warning of the hubris of a species that presumptuously called itself “the knower,” and is now merely a closed chapter in the immensely long history of life on a planet they called the Earth.

Submitted respectfully by Fedra Kremens, captain of the Esperance, Mission to Planet Y472-03 in the Constellation Attar.

(The captain raises a hand to switch off the transmission. The members of the Council are silent for a long time as the screens again go gray with static.)

Christopher Bernard’s new novel, Meditations on Love and Catastrophe at The Liars’ Café will appear later this year. He is co-editor of the webzine Caveat Lector.