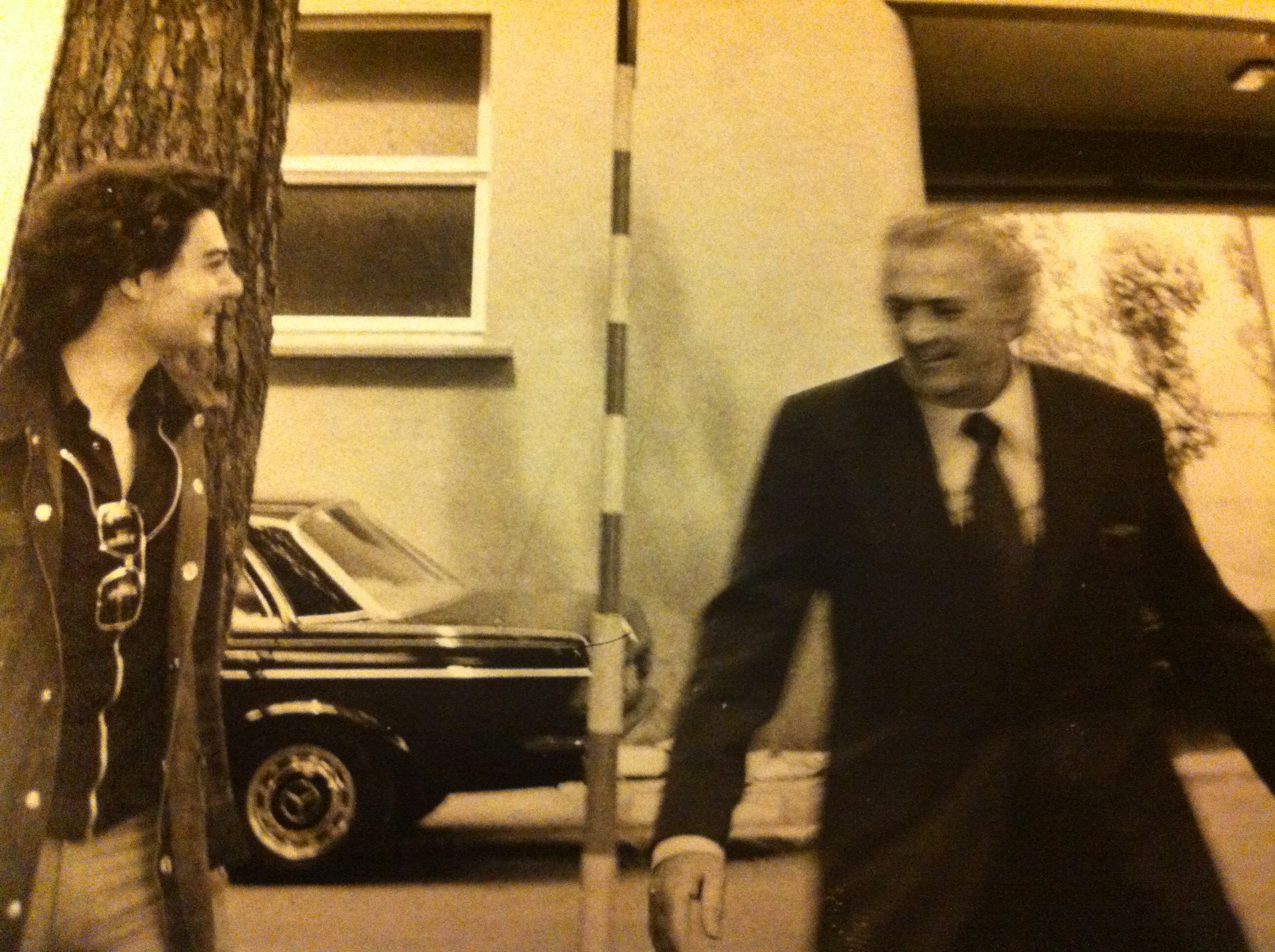 There is a parallel between this interview by Count Federico of Wardal, Fellini’s muse for Fellini 100, and the movie Interview by Federico Fellini that tells us about Rome’s Cinecitta Studios celebrating its 50th anniversary. In the movie, a Japanese television crew arrives to interview director Federico Fellini (played by himself), who is preparing to shoot an adaptation of Franz Kafka’s novel Amerika. Federico Wardal is presenting his new movie Federico and Fellini telling his story with Fellini for Fellini 100. It is like a timeless interview which reflects Fellini’s poetics.

What would you wish for your mentor Fellini for his one hundredth birthday? 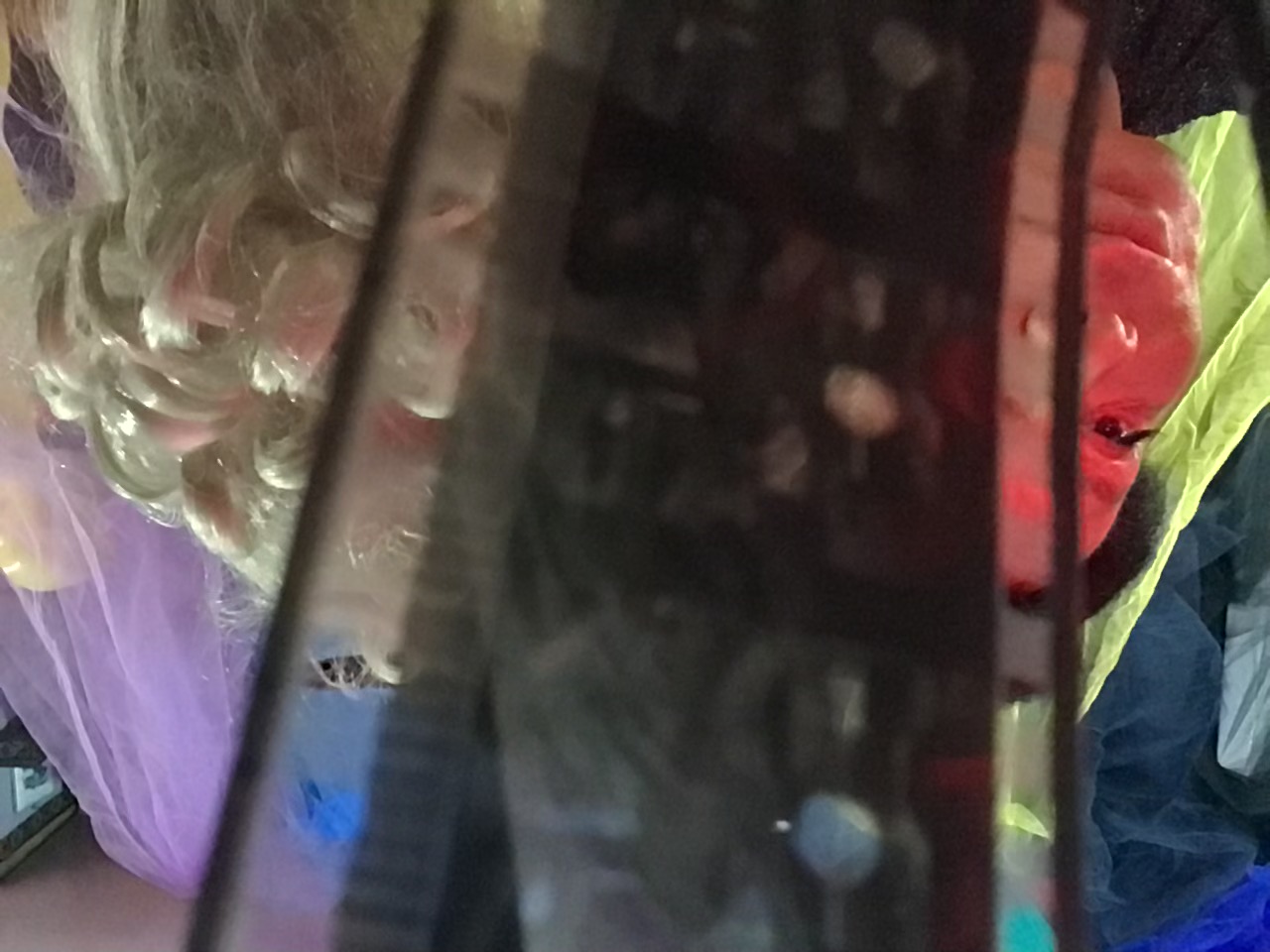 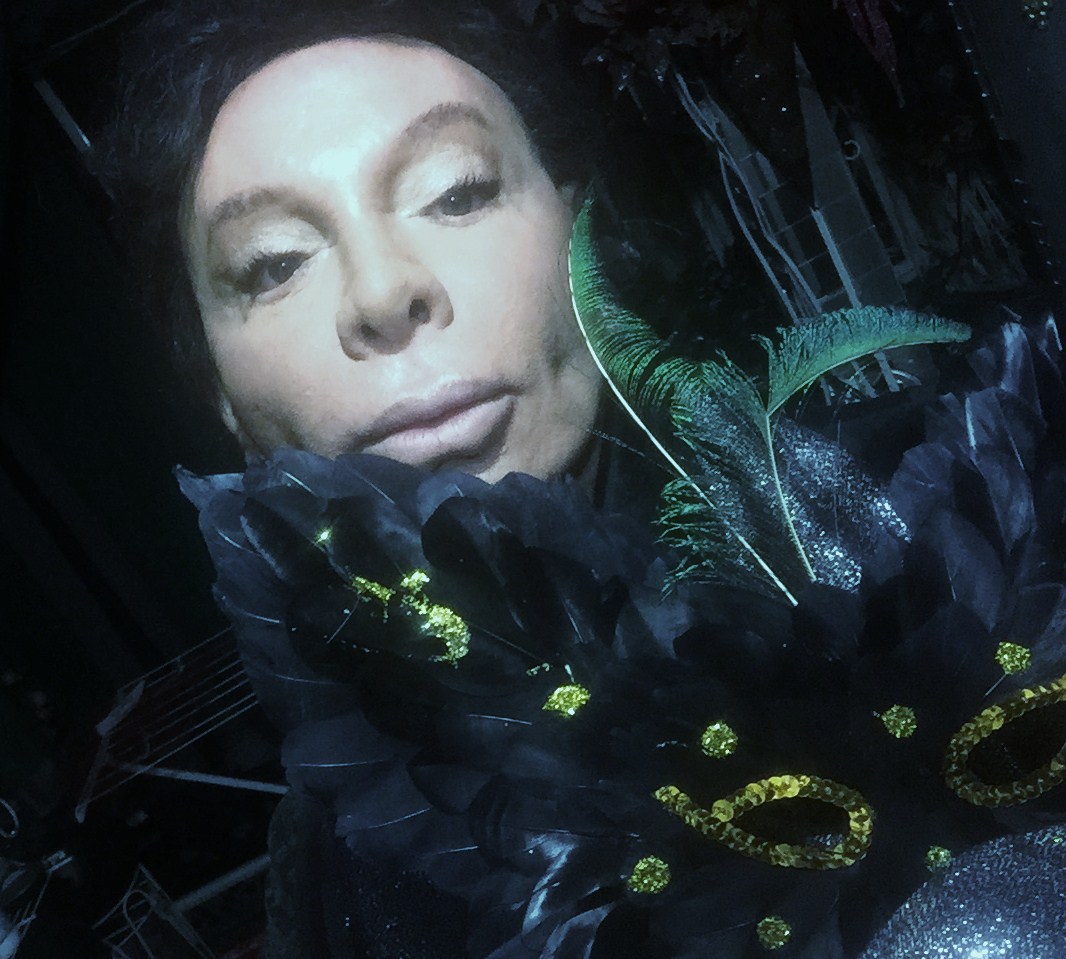 Count Wardal and his favorite mask