Welcome, readers, to October’s issue of Synchronized Chaos Magazine. As our editor Cristina Deptula is traveling, here’s a Literary Carousel of writerly advice and excerpts from books whose authors are clients of our colleagues Desiree Duffy (and the Black Chateau team), Kristina Marie Darling of Penelope Coaching and Consulting, and Gini Graham Scott of Changemakers Publishing and Writing.

Also, we will have a presence at four different LitCrawls:

One of our community members, Aqueila Lewis-Ross, a poet, educator, and community activist, invites people to order copies of her book and enjoy her work as part of a fundraiser she’s organizing in order to be able to continue her vital culture-shaping. 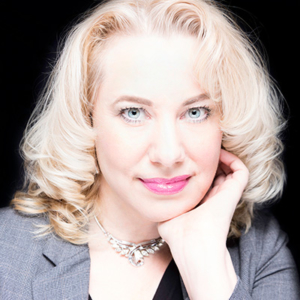 Book Publicity for your most recent poetry collection, novel, short story collection, memoir, hybrid text, or essay collection.  We can assist with facilitating reviews, interviews, and features in literary magazines.

Private Workshops for Individuals and Groups, including courses on hybrid and mixed-genre writing, women’s writing, book reviewing, publishing arts, verse novels and the long poem, collaboration, and other topics as determined by student interests. 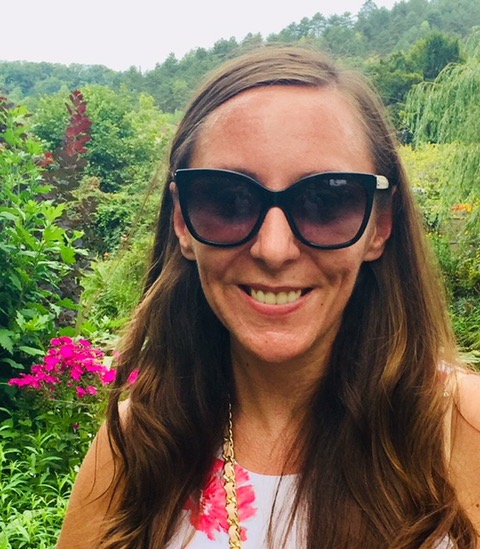 Kristina Marie Darling was born in 1985 in Tulsa, Oklahoma.  She is a first-generation college student and an advocate for women in the arts, higher education and the professions.

Kristina is the author of thirty books, which include Look to Your Left:  The Poetics of Spectacle (University of Akron Press, 2020); Je Suis L’Autre:  Essays & Interrogations (C&R Press, 2017), which was named one of the “Best Books of 2017” by The Brooklyn Rail; and DARK HORSE:  Poems (C&R Press, 2018), which received a starred review in Publishers Weekly.  She has also written in collaboration with Carol Guess, Professor of English at Western Washington University; John Gallaher, winner of the Levis Prize in Poetry; and novelist Chris Campanioni, who is the recipient of the Best First Book Distinction from the International Latino Book Awards. Kristina’s writing has been set to music, installed in gallery settings, utilized in fashion photography, and stitched onto kites by textile artists.

Her most recent poems appear in The Harvard Review, Poetry International, New American Writing, Nimrod, Passages North, The Mid-American Review,and on the Academy of American Poets’ website, Poets.org.  Kristina has published essays in The Kenyon Review, Agni, Ploughshares, The Gettysburg Review, Gulf Coast, The Iowa Review, and numerous other magazines.

Her work has been recognized with three residencies at Yaddo, where she has held the Martha Walsh Pulver Residency for a Poet and the Howard Moss Residency in Poetry, both of which are endowed residencies awarded, by internal committee nomination only, to recognize outstanding contributions to the arts; a Fundación Valparaíso fellowship to live and work in Spain; a Hawthornden Castle Fellowship, funded by the Heinz Foundation; an artist-in-residence position at Cité Internationale des Arts in Paris; three residencies at the American Academy in Rome; two grants from the Whiting Foundation; a Morris Fellowship in the Arts; a Faber Residency in the Arts, Sciences and Humanities; and the Dan Liberthson Prize from the Academy of American Poets, among many other awards and honors.

A former Pabst Cultural Endowment Fellow at the Atlantic Center for the Arts, and the recipient of grants from Harvard University’s Kittredge Fund, Yale University’s Beinecke Rare Book and Manuscript Library, the Ora Lerman Trust, the Regional Arts Commission of Greater Saint Louis (on two occasions), and the Rockefeller Archive Center, Kristina also was named the recipient of an Elizabeth George Foundation Fellowship, a cash grant in the amount of $4,000 designated to further her contributions to the arts.

An editor, critic, and publisher, she serves as Editor-in-Chief of Tupelo Press and Tupelo Quarterly, an opinion columnist at The Los Angeles Review of Books, a contributing writer at Publishers Weekly, a staff blogger at The Kenyon Review, and a freelance book critic at The New York Times Book Review.  Kristina has also held staff positions at Gulf Coast, The Best American Poetry, and Black Ocean, where she worked as a book publicist and grants specialist. 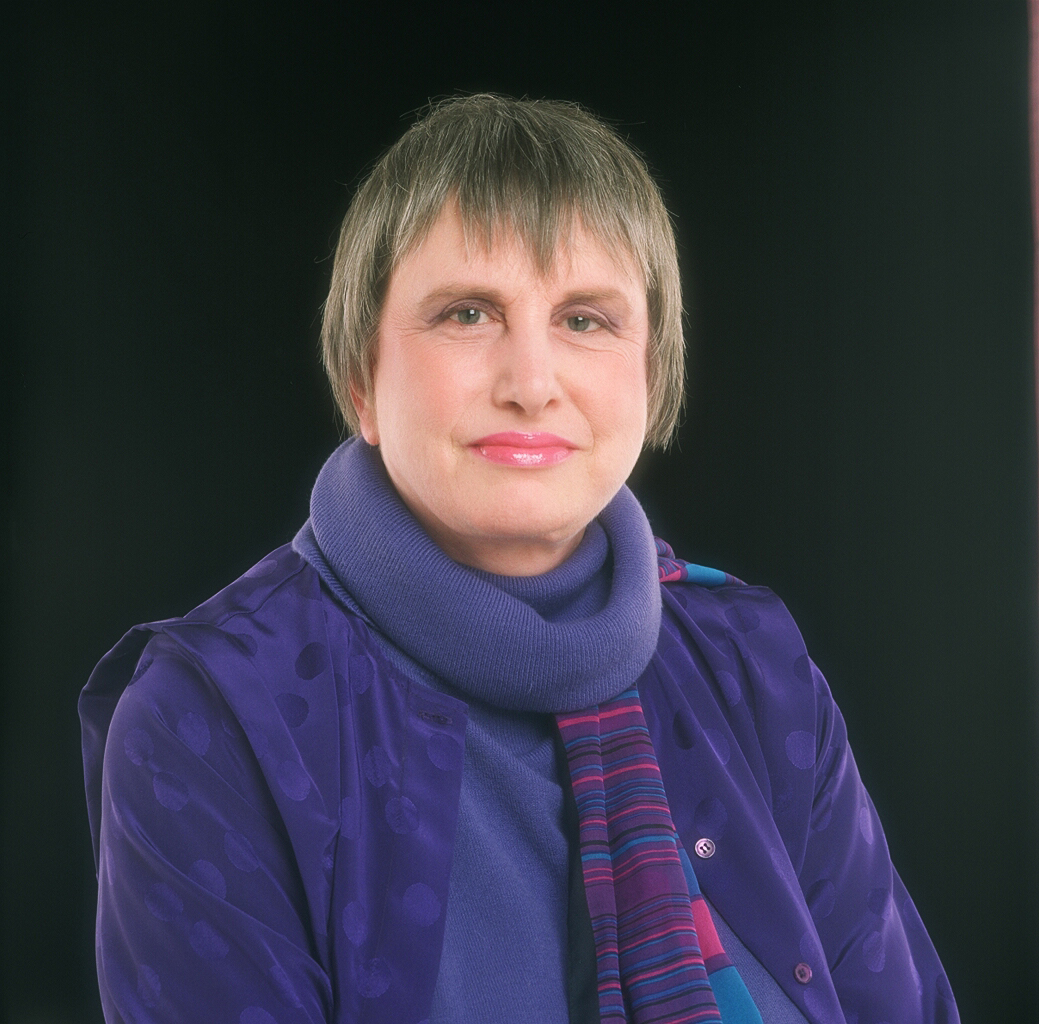 Changemakers Publishing and Writing has become a conglomerate of writing, publishing, and marketing services with a team headed by Gini Graham Scott, Ph.D.

She has written and published about 200 books — 50 with traditional publishers, 150 through Changemakers Publishing.

She has also written and executive produced 6 film projects, which include 4 feature films, a pilot for a TV series, and a documentary, as a co-producer through Changemakers Productions.