Announcements: I will be away during September so in lieu of putting together the normal October issue we will post writing and book reviews from our literary colleagues Desiree Duffy (Black Chateau Publicity), Gini Scott, Kristina Marie Darling (Penelope Productions) and others.

Also, in January 2020 we will have a special issue with the theme of ‘Philosophy,’ curated by our guest Editor and Synch Chaos colleague/thought leader Kahlil Crawford. So please begin thinking of work that you might like to submit for that issue!

Now, for September 2019’s issue, True Character Revealed. It’s been said that crises don’t develop our character so much as reveal it. And often, long stretches of ordinary life can do the same. 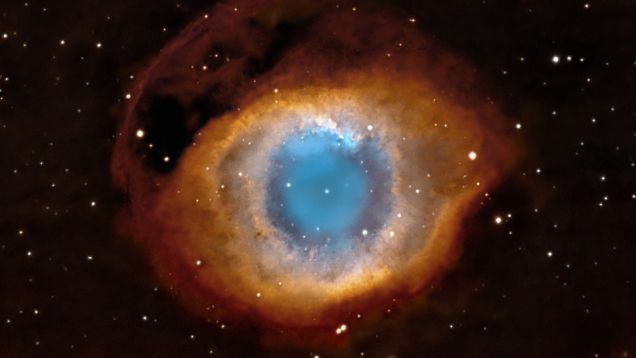 The ‘Eye of God’ Nebula

In her monthly Book Periscope column, Elizabeth Hughes reviews one title, Rajesh Naiksatam’s The Cloudburst, that focuses on teens from varying backgrounds surviving a flood together. The other books in her column illustrate another way that we show who we really are: in the day-to-day choices that we make. Vasvi Pande’s Krista the Superhero and The Girl with the Pink Crayon and Paul Trittin’s Jacobus: A Eunuch’s Faith present protagonists who build and reveal character throughout lifetimes of decisions and experiences.

Some protagonists need to see themselves more realistically, or at least take themselves less seriously. Daniel De Culla humorously posits a ‘spitting poet’ who believes he’s known for his wonderful verse recitations when in fact, it’s his habit of expectoration that gets people’s attention.

Ryan Quinn Flanagan writes of imposters, characters who play roles or get mistaken for others in often humorous ways.

Luis Cuauhtémoc Berriozábal writes of our human weaknesses: trouble sleeping, confusion, only being able to accomplish so much. Damion Hamilton’s speakers are caught in uncomfortable situations not of their own making: profiled and falsely accused of crime, stuck in a line behind a broken cash register and angry customers. Sometimes they respond with understandable shock and sorrow, other times, as with the cashier, they rise to the occasion in memorable ways.

Abigail George raises awareness of the threats violent gangs pose to the youth of South Africa, while Robert Ragan draws upon ghostly, unearthly metaphors to describe a life lost in the waking death of addiction. J.J. Campbell writes of resignation to loneliness and an unfriendly world, illustrating the long shadows that childhood abuse and early heartbreak can have on a life.

In a more uplifting context, Michael Robinson describes elderly residents of a nursing home where he recently stayed while recovering from a medical crisis. His poetry humanizes the residents, rendering them as individuals.

Ernest Hilbert, whose latest collection Last One Out gets reviewed here by Christopher Bernard, uses form and elegance of language to recollect and consider moments he spent with his father and grandfather, and now his wife and young son. As with many great poets, the way Hilbert describes these moments, the language used, reflects the subjects’ character. 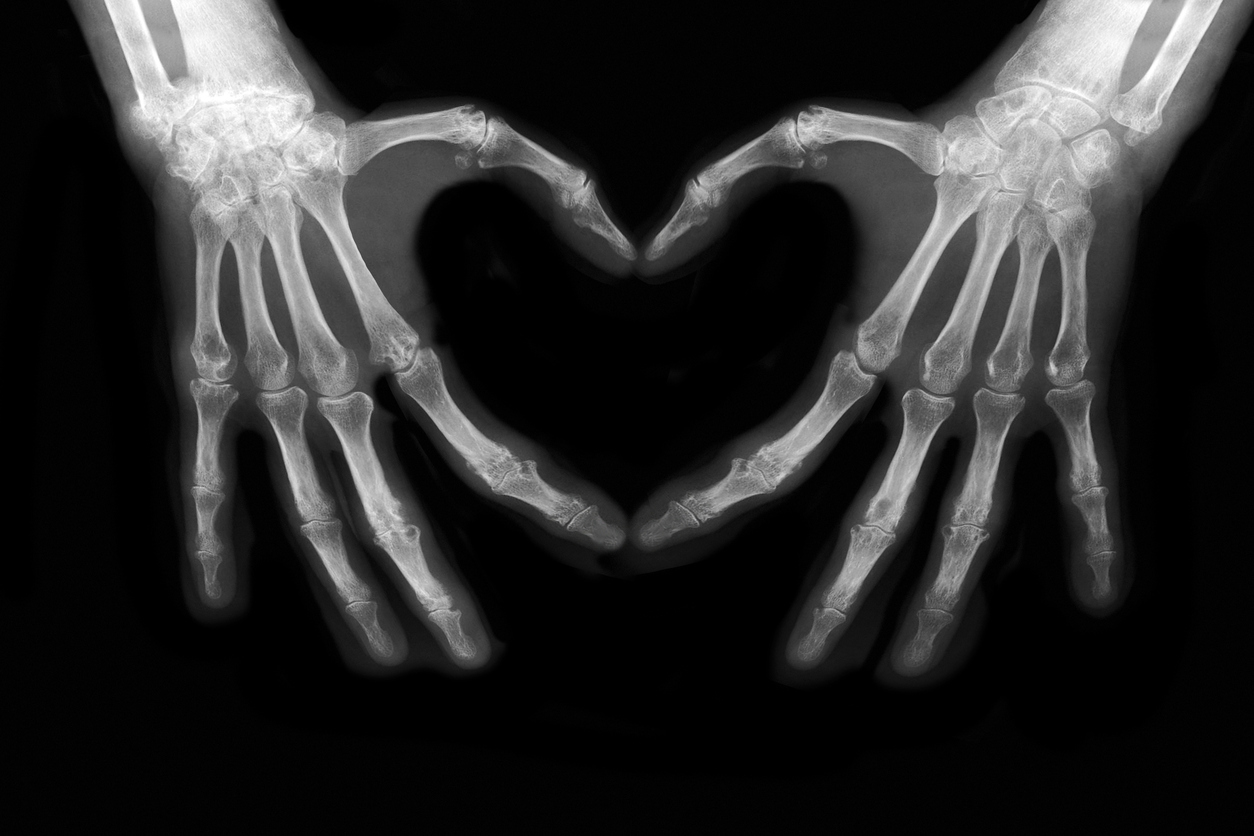 Norman J. Olson critiques the ‘true character’ of the art world, which in his view often rewards businesspeople much more than the actual creators of the poetry, prose, music, film or performing arts pieces. Meanwhile, James Goss urges creators to master their craft and develop fresh ideas for its own sake.

Actor Federico Wardal lends insight into the process of how an actor embodies a character and how a director and scriptwriter envision and create one. His collaboration with Federico Fellini continues to inspire him to this day.

Mr. Ben reminds us to judge potential romantic partners by their current actions, rather than by our hopes for them. After all, it is our actions, attitudes and choices that reveal our character.

Mahbub writes of various positions where we find ourselves in life: victory and defeat, joy and grief. Yet, a true love can remain constant throughout our journeying. He also reviews Rajesh Naiksatam’s novel The Cloudburst, pointing out the social injustice exposed when different classes of society are forced to interact and see each other’s experiences. The novel illuminates how, no matter what groups and classes we belong to, we all share a common impetus towards survival. 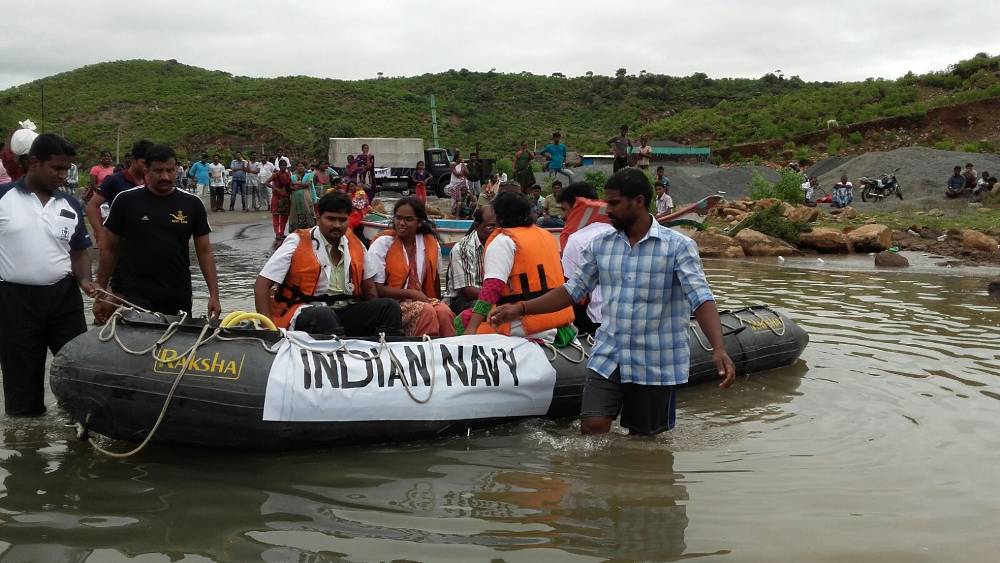 Enjoy Synchronized Chaos’ September issue, and we hope that it reveals a plethora of insights.