He (or she) has a sexually not-good past but will change, though, still in the habit of flirting 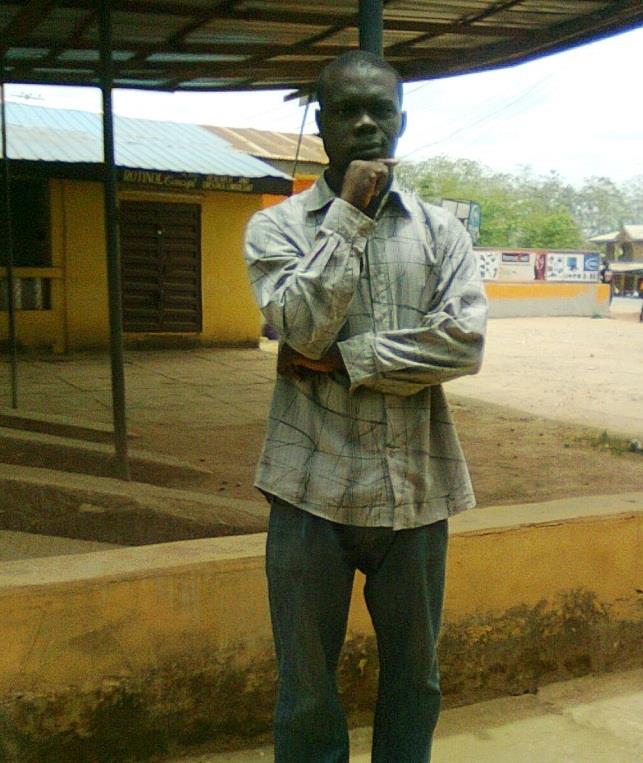 Do you know that when you form a habit, the habit will eventually form you evil communication corrupt good manners?   Indeed, it takes sheer determination and special grace to give up this life-long addition to cigarette smoking promiscuity of unpleasant consequence. Audrey, a dashing middle-aged young man, had been smoking since the age of 15.     Now married with children, he is yet to say “no” to cigarette smoking.     If not for the principled nature of his wife, Lilian, probably his three sons would have taken into his lifestyle of cigarette addiction.   The same analogy is applicable to sexual promiscuity.

He has a sexually not-good past but will change, though is still in the habit of flirting

At this point, if you have a spouse who is busy ‘playing around’ with other ladies, then I suggest you ask him the question, “Sexually are you worth being faithful to?’’ His sincere response will tell whether or not you should go ahead with the relationship. What makes you think he will change, considering the fact he is been busy “sharing” you with other women? Would you be surprised if I told you that he apparently sees your sexuality as no better than the ladies he had rammed, despite his seeming praises of you? Probably, he is financially or materially assisting you, does it mean you cannot prevent the imminent blindfold – his flirting habit? Given this identified recognition, what gives you the impression you are mentally and physically prevented from the clutches of insecurity and doubt, diseases, lack of focus and judgment? Automatically, if not now, in a not-too-distant future, like he had done to other women, and if not changed by then, you will be realistically be seen as a sex object and just as the disposable (medical) syringe, he will treat you like or leave you for other women. If you really want to get on with the relationship, then the need to strongly change him by painstakingly imposing on him with humility practicable truths of managing one’s sexuality by yourself or the services of a trained counselor is undoubtedly very essential.

She has a sexually not-good past but will change, though is still in the habit of flirting

The dream of most responsible men is to be in serious relationship with or marry chaste girls. Imagine a situation where your spouse is gallivanting with other men. Would you ordinarily be in a relationship with such a person? What do you expect from her- fidelity, a good home, a secured marriage or something? Judging by her promiscuous lifestyle, there is no significant difference between her and just by-the-roadside sex hawkers. Do you want to marry such a lady? Even if she is intelligent, beautiful and possess what you think are essential requirements of a lady, can’t you exercise the worth of self-control on her and teach her the essence of upholding womanhood—fidelity? If you think you can’t leave the “love of your life’, then I advise you strongly yield to this advice. On her part, it takes self—determination and a special grace to turn a new leaf from this chronic habit.            This can only be met provided she can practically exercise the lesson of self-determination and special grace. It must be established the warning: ‘’this will be a herculean task to complete.’’

One thought on “Essay from Chimezie Ihekuna (Mr. Ben)”