Review of Aviya’s chapbook in Women’s Voices for Change 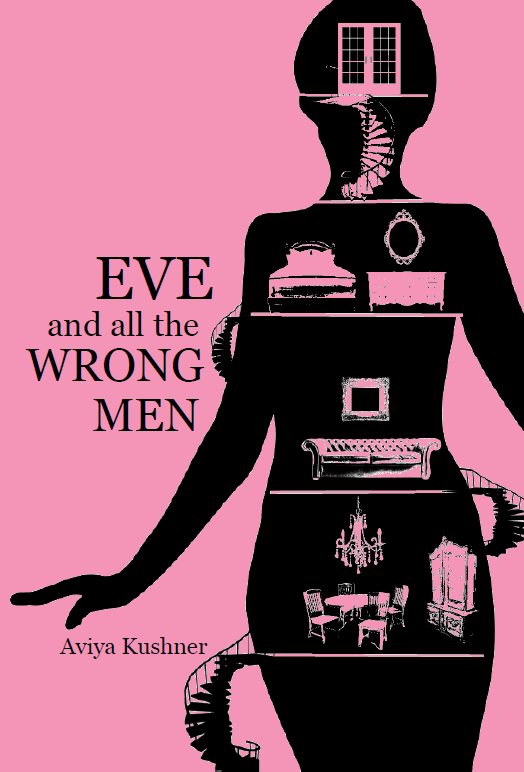 Eve, that first woman, who is she

but a renovation, a remodeling

of an earlier thought—

smaller than the sea, not her own

her kind from the beginning

less numerous than grains of sand or descendants,

or even the animals and fish promised to man, to name.

There is nothing about her skin, her shine,

in the text, but somehow I imagine

her small, less bright than the moon and sun:

there only because it is not good for man to be alone.

she is less predictable than you think, God.

You have no idea what happens

when you make one creature out of another.

the way he sits:

maybe it is not him

but the way he makes

me feel that I crave;

with one look I am

look I am not.

Review of Aviya’s chapbook in Women’s Voices for Change