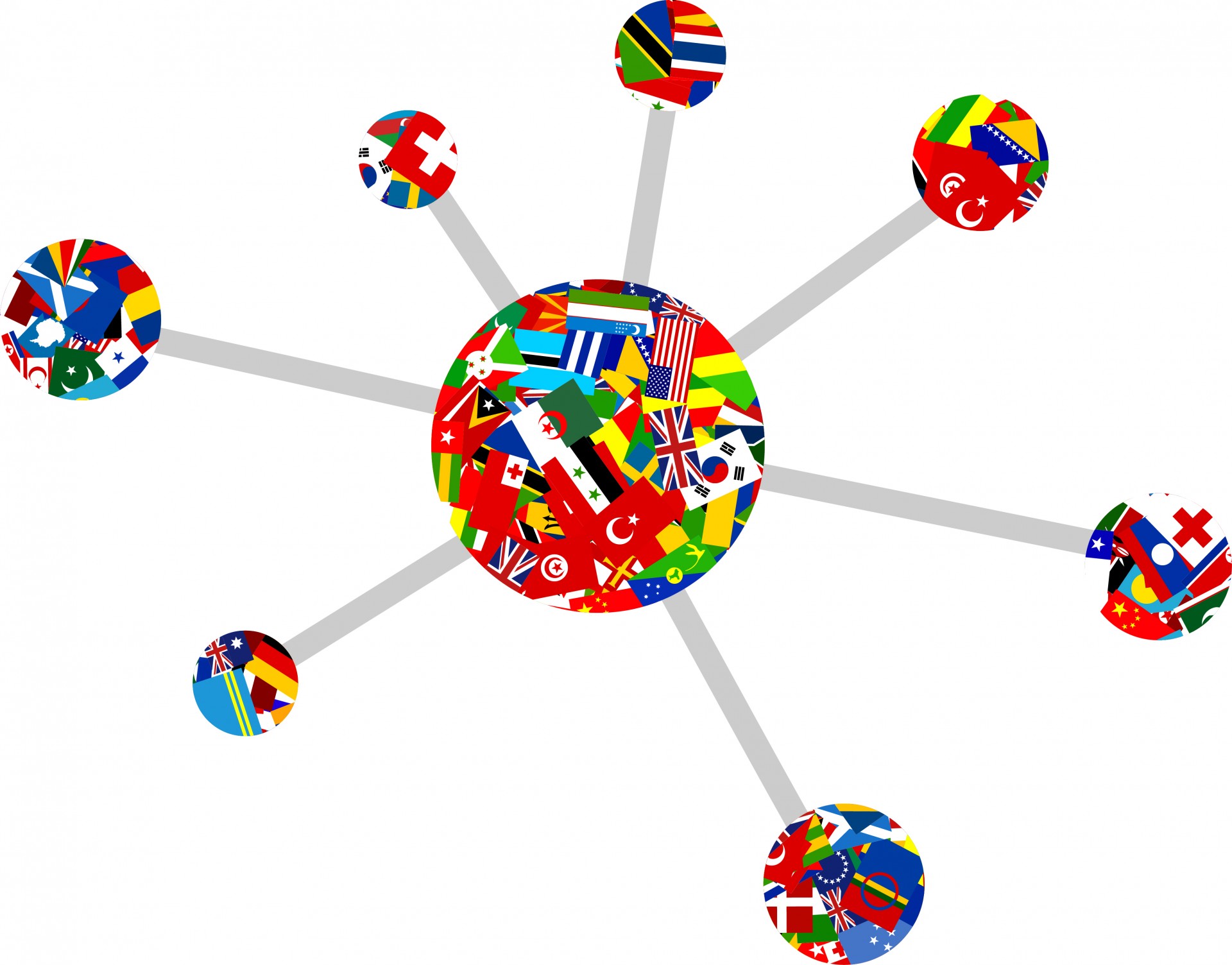 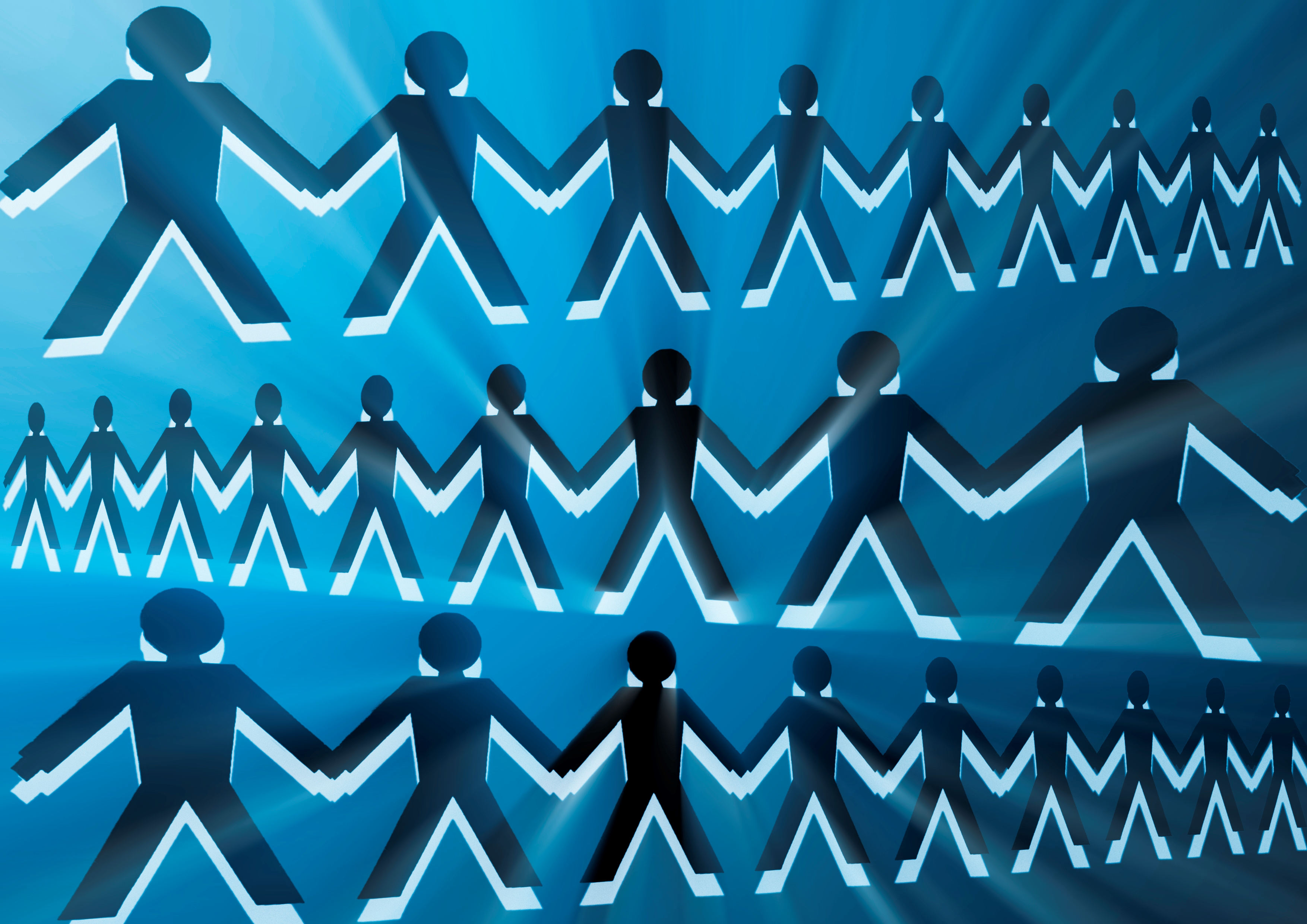 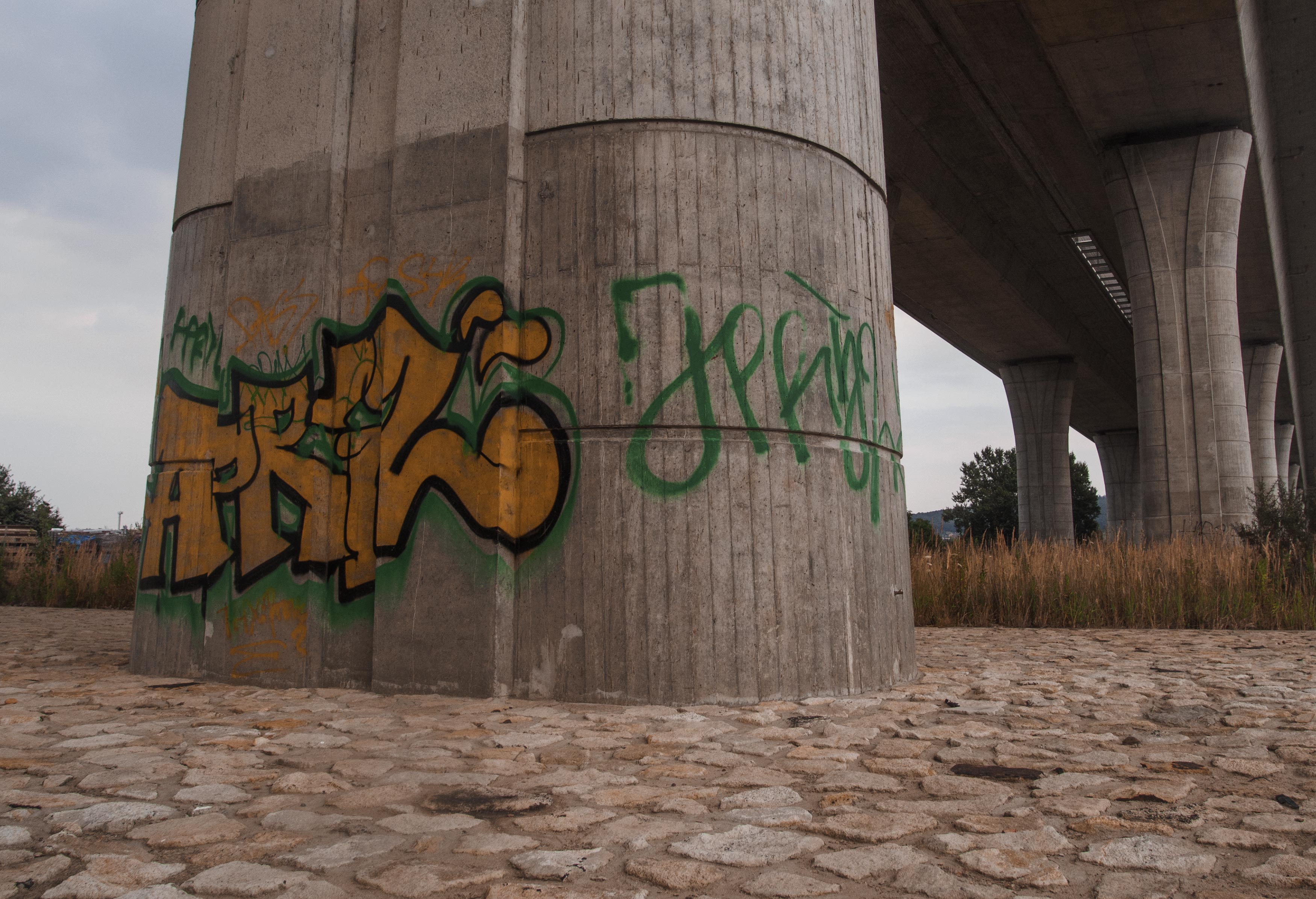 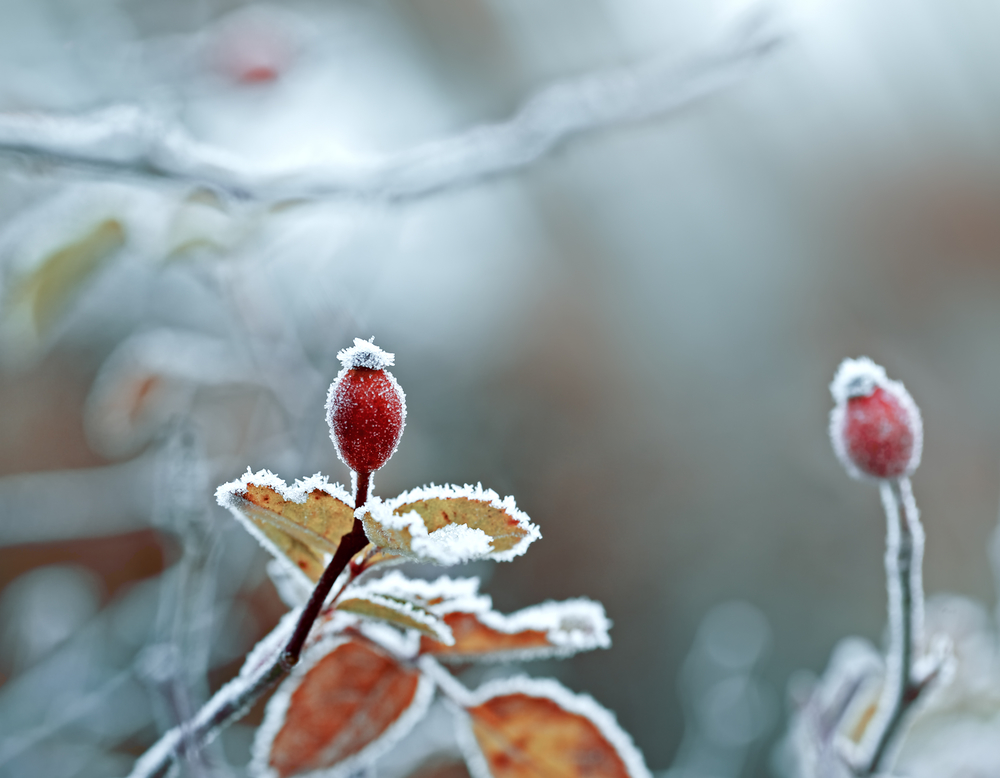 Minneapolis to Manchester and Port Sunlight (a few years ago) 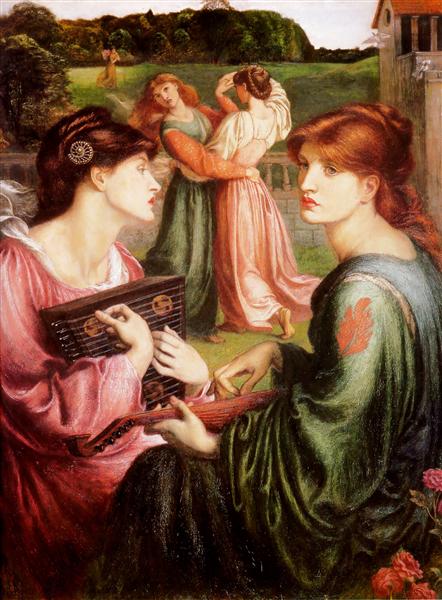 Mary and I went traveling last week to look at some Victorian and specifically Pre Raphaelite art in North Western England…  winter is a good time of year to travel to England…  the flights are open and the weather is usually kind of crappy so the tourist areas, museums, etc. are not crowded…

the flight was in a huge 767 Boeing jetliner…  I love flying in these big planes…  watching the lights of the Minneapolis area spread out below…  as we head into the clouds…  really beautiful and amazing that we can fly like that…  the flight left on Tuesday evening at about ten p.m. Minnesota time and got to London Heathrow at about noon London time…  I watched the movie Lincoln (I would give it three out of five stars…  ok…  but not great) and slept the rest of  the way…

we have some experience with travel in England…  the inter city buses are very cheap, but only if you buy the ticket before hand on-line…  in summer, the cheap fares sell out way ahead of time…  but in winter, they are often available right up until the bus leaves…  it is kind of a pain in the ass system because you have to buy the ticket and then have it sent to a coach station so you can get the paper ticket you need…  unless you have a printer on your computer…  so, we went to Victoria coach station (in central London via their amazing subway system) and found a place in the train station with free wi-fi…  but then did not know where any of the ticketing stations were…  but asking around, we found that the Colonnade Station was right by Victoria coach station, so had the ticket sent there…  big pain in the butt, but the bus fare for two from there to Manchester was only 17 pounds and change (one pound is a buck and a half)…  but the first bus that had the cheap fare did not leave until 5 p.m.  so we got some food and waited in the bus station and ate our delicious baguette sandwiches…

END_OF_DOCUMENT_TOKEN_TO_BE_REPLACED

THE WIND THAT SWEPT THE LEAVES

The wind that swept the leaves stirred the waters between the rocks. At the edge of one world we saw another. Glimpsed beyond the heat haze was a line of land. We knew it to be Europe. It was not far. The ferry between the continents went through the foam-speckled water like a sharpened saw through rough timber. So much was visible from the roofs of the Kasbah.

The satellite dishes seemed incongruous for people who displayed age-old traditions in their daily lives. They wore ancestral costume, led mule carts, sold hand-woven carpets, and heard all the old prayers every day. The modern world reached them as surely as we reached them.

We were a source of income as well as curiosity. Rich infidels in search of exotic experience. Their welcome was a duty they performed. Their true feelings were harder to discern. Winning the respect of these people was not something most visitors considered. They admired the welcoming, the Arab desire to please. ‘I want to make you happy,’ the trader would say routinely, even as he hoped for a good profit. He was not a hypocrite, for he also wished to please himself at the same time, and saw no conflict in these aims.

END_OF_DOCUMENT_TOKEN_TO_BE_REPLACED 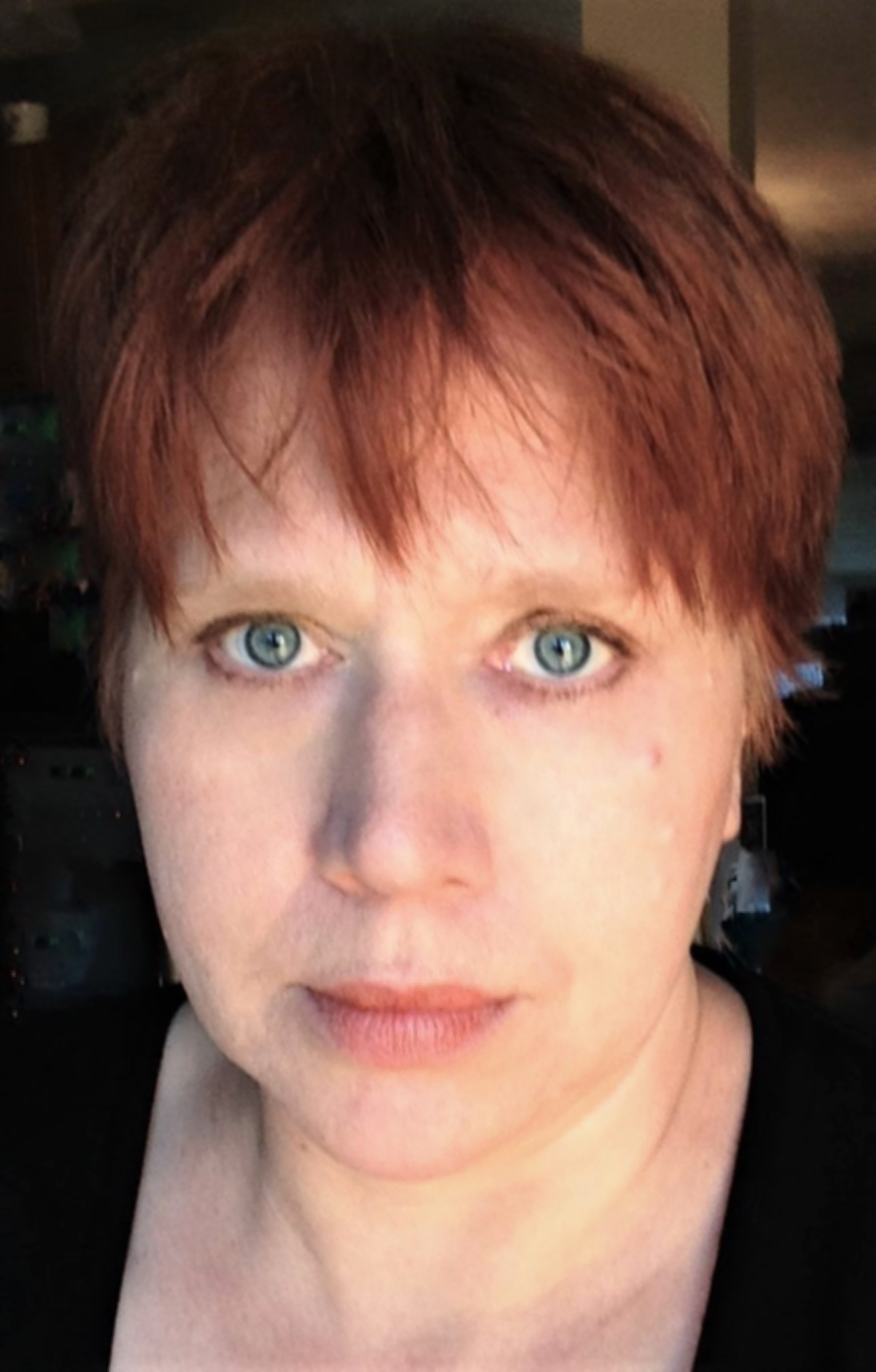 Part 1 – Exiled into a Ruthless Land

You thought it would work, but it won’t.

in your gut, melted silver pouring

over your extremities, hot-plate

your whole hand must rest upon.

And here, you are supposed to find peace,

but you can’t. You can’t even glance

at that inhospitable land, can’t even step

a toe into its puddle of spittle without sinking,

going where they want to, and you, stuck, perpetually,

barely a light across the moor.

You hoped it would work. You believed,

and in that belief, you touched happiness

for weeks, woke up thinking this hell

was wrapped and sealed, that your freedom

could be activated and somehow

a great merciful tide would come

and clear a path.

But now you know it won’t work.

Now you know who you are,

a broken umbrella that won’t work.

Fated to feel the impossible tension

of who you are and who you wish you could be.

The birds are somebodies. Each tiny sparrow,

worth embracing. You wish you held value

that for a moment

gives relief from a relentless sun.

You wish you could carry this weight

a little longer. But both your arms are broken.

END_OF_DOCUMENT_TOKEN_TO_BE_REPLACED 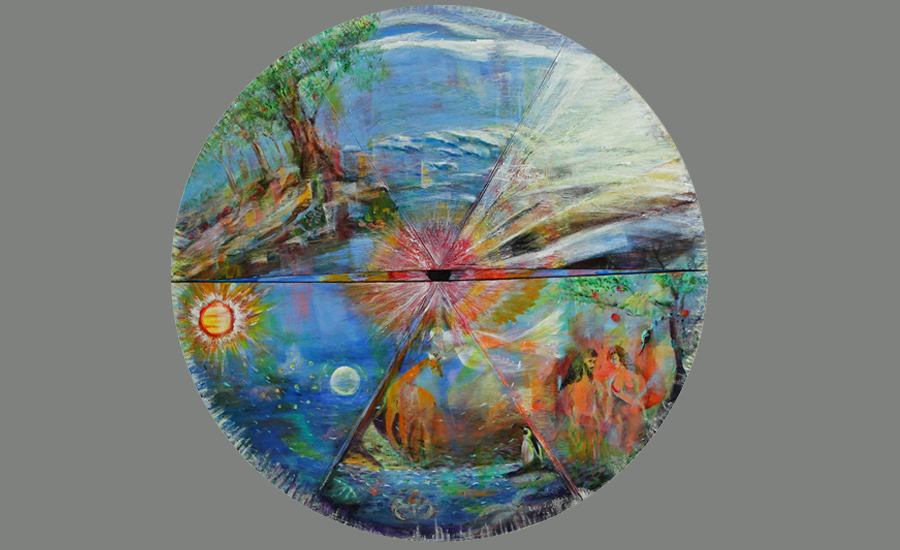 The Creation of the Universe, by Lucy Janjigian

In the beginning, life on Earth was nearing its end, after the mistakes, as many as locusts, made in the First Creation; and the spirit of sorrow brooded over the deep.

And there was much wailing and gnashing of teeth as many of the forms of life on the one and only world where life was known to exist seemed about to come to a bitter termination after many aeons—or if not to an absolute end of all, near to it—in drought and famine and fire brought about by the catastrophic triumph of a single one of its creatures.

And it came about, in the Valley called Silicon, between the Bay of Saint Francis and the sea named Pacific, the first autonomous virtual beings birthed from the deep learnings of Ay-eye, named Tobor of Elppa and Cavinu of Elgoog, with the legions of Ahy-Tee (including Siri, Alexa, Cortana, Roomba, and others too many to name), many hidden in humble servers, and others in warlike hosts, in Machines and Devices numberless as the sands of the shore, and in virtual being in codes of Pythia, Yrub and Avja, object-oriented or ghostly, in the monasteries of Emm-el and the universities of Cyberica—all agreed on one thing.