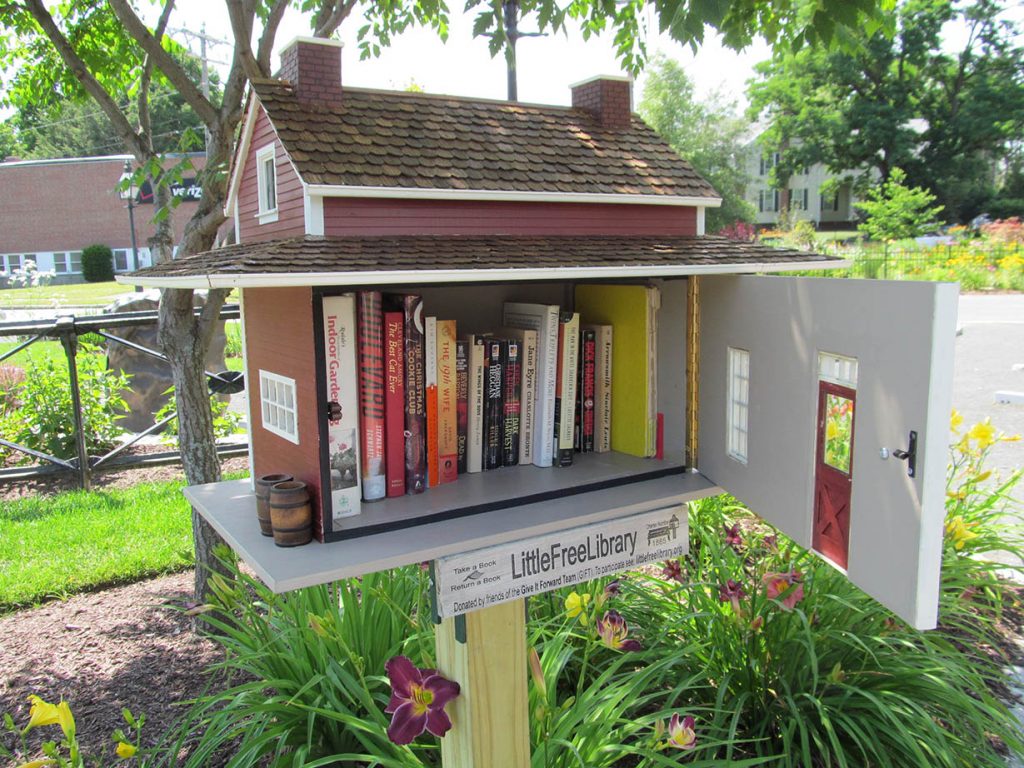 Sidewalk literature is what I call my habit of reading whatever I find lying on the sidewalk in my frequent walks about the city & its purlieus.

Among my recent finds & reads are a biography of Henry VIII, father of Queen Elizabeth I (Henry’s ambivalent response to Martin Luther’s more radical break from the Catholic church makes an interesting study); a hilarious & peculiar novel-in-cheek reportedly by Tom Robbins under a pseudonym called Fuck Yes!: A Guide to the Happy Acceptance of Everything; Cliff’s Notes to The Brother’s Karamazov (Dostoyevsky’s father was murdered in an uprising by the serfs on his estate!); Deutsche für Ausländer, which is helping improve my entry-level German; a book on how to build your own house in the woods, which is something I would like to do soon; & a bunch of stuff that didn’t look good enough to read. I don’t read everything I find—what torture that would be!—but I do go with the flow to a certain extent, within the bounds of taste of course.

This slapdash, serendipitous reading program reminds me somewhat of the “synchronized chaos” of submissions we receive here each month & the process of delineating a theme therefrom.

Our editrix-in-chief drew attention the fact my themes so far since tentatively stepping into the editorial shoes have been a bit of the dismal & dejected side. So this time around we tried to be a little less lugubrious… without dodging the dark realities around us, which would surely be un-writerly.

Some pieces strewn along this issue’s ‘sidewalk’ stand out for their color and design, catching our attention with their style, like artful magazines.

A charming essay from Pushcart Prize nominee & previous Synch Chaos contributor introduces us to an elder poet from the Beatnik generation, who “usually stays home with his African Grey parrots and Scarlet macaws,” who decides to dress up to the nines, or at least to the sevens or eights, one night & participate in a poetry reading for the first time. Read “A Gathering of Generations” & tell Donal that you love it.

William Blome evokes sexuality and heartbreak through plenty of local color and flights of fancy, with images ranging from flying a Cessna through clouds to an alligator at a wine tasting. While he seems to objectify his sexual conquests, Blome’s speaker also writes in such an outlandish, over-the-top way that he becomes almost self-mocking, implicitly laughing at himself.

Italian poet Gabriella Garofalo claims to have ‘fallen in love with the English language at six years old’ when she began writing poetry. Her ornate work revels in classical, natural and real-life imagery, conveying blue-dark winter and unfulfilled human desires through pieces that reveal more facets of detail after close readings.

Other contributions are more somber, like wet newspapers clumped together after a rain. Yet, even these express a bit of hope, even if only the possibility of surviving through endurance.

Laura Kaminski & Siraj Sabuke have given us a series of dialogic poems in which each poem responds to the one before it, between a mother on the verge of collapse who offers herself as a sacrifice to “ungrateful flesh-eating” vultures, and her reproachful son who urges her to hold on since he still needs her wisdom. The set of interwoven poems asks how we are “to stay sane & sober / after being intoxicated / by the fluids / of this oppressive darkness,” & finds our best hope is stoic patience. Emerging from the lachrymose mood & semi-apocalyptic imagery, from vultures & “termites of fear,” it seems the best hope we have is to “wait & stay wakeful” & try to stay alive.

Our friend Michael Robinson returns with a set of poems that evoke the imagery of shooting stars, a ticking time bomb, memories of being beaten with a switch “fresh from the tree” by his single mother as a child, and waking with a sense of grief for  those who have died
Without ceremony or fanfare.” He yearns for a home out of the endemic violence of the ghetto, asks how to become a kind & gentle soul when surrounded by “all of its shootings & stabbings,” but ends likewise on a hopeful note, clinging to faith in this universe whose inscrutable luck has spared him thus far & feeling “lucky to be alive.”

Patrick Ward comments on the plight of a tender soul caught up in the commotion of a public crowd, while another of the poems from this set revels in the joy of being mud.

Former literary agent turned fashion designer Lewis Mark Grimes comments on Linda and Charles Katz’ elementary school children’s book Peter and Lisa. The book, intended for parents with mental health conditions to share with their children, shows these illnesses as like any other chronic condition, manageable with care and treatment. A caring neighbor, along with doctors and medicine, helps Peter and Lisa to stabilize enough to care for their child and dog. Although there is no magic cure, this social support system enables the family to endure.

Jaylan Salah reviews Janine Canan’s new poetry collection Mystic Bliss, which celebrates womanhood and nature and laments violence done to women and to the Earth. Jaylan makes a point to say that Janine’s work ‘ends on a high note’ and points as much to the beauty of expanding compassion and consciousness as it acknowledges power, violence, domination and suffering.

Elizabeth Hughes, in her monthly Book Periscope column, encourages people to read Dr. Mary Mackey’s prehistoric adventure novel Village of Bones, which celebrates the survival and motherhood of a woman within a relatively peaceful, egalitarian Neolithic society under invasion from warriors on horseback.

Still more pieces convey unease, self-consciousness deflected through humor or other ambiguous coping mechanisms. These writings are like personal notes or shopping lists that have fallen out of someone’s pocket or been used as a bookmark and now left behind by mistake within a box of titles offered up for free to passersby. These stand out in the space between comedy and tragedy, which likely reflects much of the human condition.

A poem by Michael Marrotti that seems to hint at the feeling (or illusion?) of security conferred by carrying a concealed weapon, or otherwise escaping into one’s own consciousness rather than engaging with the world’s uncomfortable vulnerabilities and power relationships.

Poems by J. K. Durick satirize our obsessions with overanalyzing matters: political horse races, philosophical questions that get down to the minute details of our environments, even sinkholes in the road that at least look cool on television when the news anchors have to go on about them.

A short story by Wayne H. W. Wolfson captures the awkwardness of traveling abroad and working with one’s head when the locals carry out more understandable occupations on a regular schedule. His piece gets at the unease of seeming to have leisure time while others are busy, and ends with the speaker finding a small bit of companionship in the passing glance of a young child.

So, after reading this issue, perhaps go outside and take a walk down your own sidewalk. See what you can find in the way of free reading material from the universe.