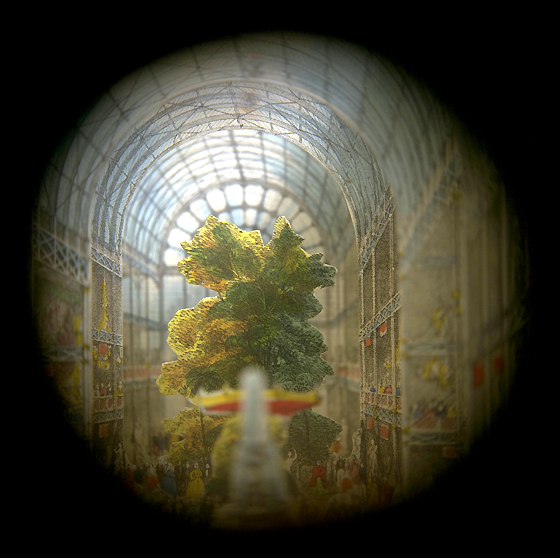 First of all, especially as this issue fortuitously deals with memories, we need to take some time to remember the life of our past editor and contributor, Tony LeTigre. He passed away suddenly in a car accident Saturday, January 19th.

He sent poetry and short stories and essays in to this publication over the past several years and created a few editorial letters. His work was nominated multiple times for Sundress Publications’ annual Best of the Net writing awards, and he was also a fellow zine creator and an accomplished oil painter, and an advocate for the homeless. He attempted to turn his peripatetic, impoverished, yet non-materialistic intellectual life into a work of art alongside his written and visual creations.

Here are a few highlights of Tony’s work, here, here, here and here. And an editorial letter which he put together a few years ago.

Memorial gathering is tentatively scheduled for Thursday night, April 4th at St. John’s Episcopal Church on Julian St in San Francisco at 7pm. May change though, please do check back as we will post an updated announcement if needed. You may also email us at synchchaos@gmail.com if you would like to stay in the loop and we will keep you posted.

We are also hosting a general literary gathering for everyone in San Francisco near the end of the month for San Francisco Bay Area locals, and we will keep you posted on that as well.

Now, February 2019’s issue of Synchronized Chaos concerns the telescoping view our psyches can take of our existence and our place in the universe, expanding or contracting time depending on our perspective and stage of life.

Memories and storytelling: how and what we remember

Norman J. Olson opens with a travelogue of his European travels, beginning with a cruise out of Florida, then a visit to the works of Michelangelo, Gaudi, Picasso and Raphael.  Jeff Rasley relates his trek up the Himalayas with enthusiasm for the adventure and appreciation for the people of the region who joined his travels.

Jonathan Butcher shares poetic memories of places of past mental and physical labor: preparing food in a restaurant and processing emotions. J.D. DeHart commemorates the journey into a new year, mourning a loss but yet not looking back to the past. His other pieces involve stepping back and looking at circumstances from a certain distance to gain perspective.

Grief and loneliness, end of life and regret

Michael Robinson brings a vignette concerning a lonely elderly woman he meets while staying in a nursing home, while Joan Beebe writes in a short piece of sighs and memories, grief and nostalgia.

David Boski writes of old age, grief and loss, as well as the visceral realities of conflict and excretion, while Rajnish Mishra explores similar themes in a less grotesque style, along with concerns about what sort of world to create for his child.

J.J. Campbell again treads the ground of loneliness and disappointment, yet explores sentiment and sentimentality amidst the pain. Ian Copestick speaks to us of lonely, dead times of the week, as well as the personal isolation of poverty.

John Middlebrook probes how the mind comprehends our existence with pieces on various liminal, in between spaces, including dreamtime and evening. He lends the theme to this issue with his piece about seeing the world from the ‘big end of the telescope,’ where the past becomes clear, small and far away enough to organize in one’s mind.

Michael Robinson contributes another piece, another reflection on the nursing home, where time slows down while one is sick or at the end of one’s life.

Our complex and mysterious inner psyche

Alejandra Garzon shapes mixed media photo art to augment a photograph to illustrate the inner life of her characters. Ricky Garni’s surrealistic poems start off one way and go in a completely different direction from what the reader might expect.

In Mark Young’s work, words and lines flow together. The literal meanings of words don’t connect but the phrases and style of writing unify together into a mosaic poem.

In John Patrick Robins’s piece, an author can’t figure out a book review he receives. It’s not negative, just inexplicable.

Ryan Quinn Flanagan regales us with a set of scattershot vignettes and glimpses into regular life’s quirky moments.

How we figure out who we are, our place in the cosmos

Robert Ragan relates a story about an incompetent, yet enterprising, homeless man. His take on human nature is ironic, as both his homeless and non-homeless characters hold a cynical view of human nature and seek to prove their expectations right.

Ezekiel Jarvis’ piece probes the fine line a police officer has to walk to behave ethically, the constant moral and physical danger of the occupation.

Ivan Jenson gives a humorous look at the mental arithmetic we use to make life decisions, while Elizabeth Hughes, in her Book Periscope column, explores books which invite contemplation of one sort or another. These include Linda Orber and Deborah Simmons-Roslak’s devotional Love, God, Clem Masloff’s psychological sci fi The Amphibiots, Nisha Singh’s Sherlock Holmes’-inspired Bhrigu Mahesh, and Rosa Mae’s poetry collection Reaching Out to Kindred Souls.

More abstract exploration of the role of humans in the universe, and the role of an individual

Jaylan Salah analyzes Camille Preaker’s character in the HBO series Sharp Objects through a gendered lens. Here is a woman who struggles, who is vulnerable, and is also conventionally attractive, yet without being sexualized for the male gaze.

Allison Grayhurst offers up a long pilgrimage of a piece, about someone learning to connect, forgive, love, and take part in the broader universe. Dan Cardoza writes of the natural world, gardens, hills and weather, and human thoughts and feelings are interwoven into the natural scenes. 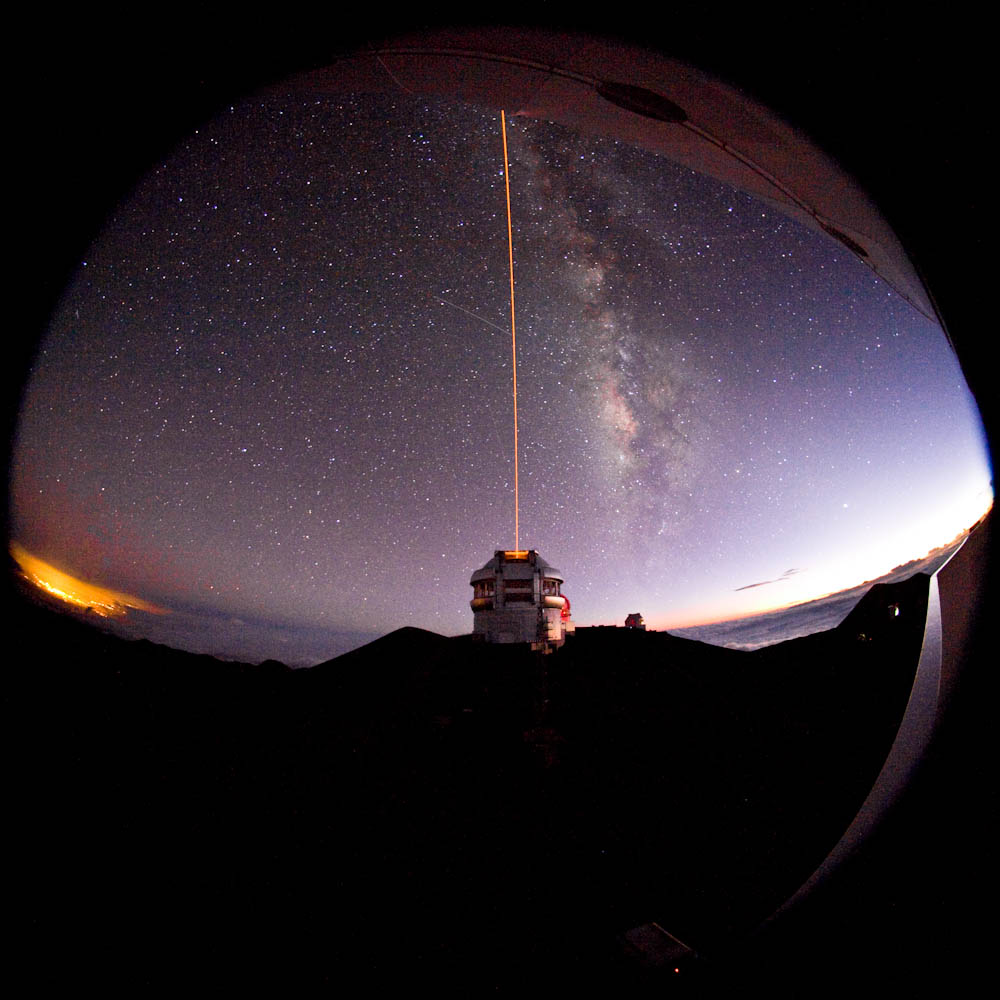