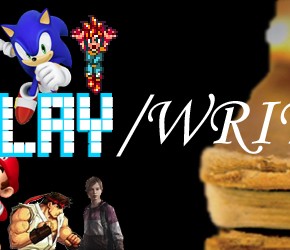 What Videogames Teach Us About Writing Male Characters

When we think of great literary heroes –let alone heroes in video games- a plethora of male examples often spring to mind. From Hercules to Sonic; James Bond to the Master Chief; indeed it can be argued that if there’s one thing that contemporary narrative has a mastery of; it’s writing for male characters. However, there’s may be more to boys than what meets the eye, and videogames may indeed help us illuminate the way.

One of the most clichéd roles in fiction of a male protagonist in fiction is often that of the ‘rescuer’; the noble knight in shining armor- 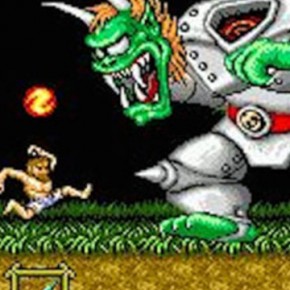 -rescuing fair maiden from whatever ill accosts her. Euripedes’ Andromeda (c. 412 B.C.) is, perhaps, the quintessential example of this. Innocent and beautiful Andromeda was offered up by Queen Cassiopeia as sacrifice to appease an enraged Poseidon. When the sea-dragon, Cetus, arises from the sea to devour her; Perseus arrives just in time to save her. The two, of course, marry and live happily ever after.

This foundation formed the basis of the rescue plot that the earliest examples of game narrative drew from. Whether it’s Mario rescuing Princess Peach, Daisy, or Pauline, or Link rescuing Princess Zelda, a noble hero braving danger is simply ‘what a man’s got to do’. 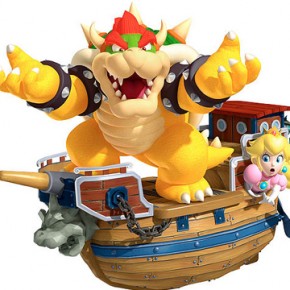 Uggh…take out the trash, do the dishes, rescue the princess, fold the laundry…

It gets to the point where it’s nearly perfunctory. Whether it’s Liam Neeson snatching his daughter back in Taken (2008, film) or Arnold Schwarzenegger snatching his daughter back in Commando (1985, film); no one would ever dream of a male hero worthy of the name to say “You know what? You can have her!” And yet, for everything the male hero risks, often very little justification is made for his sacrifice. Further, little attention is paid to the justifications of the male hero’s actions as well.

Consider the 1985 Nintendo Classic, Super Mario Brothers. Upon defeating Bowser in each world (until the last), a denizen of the Mushroom Kingdom will tell Mario that “Our Princess is in another castle.” Let us think about the implications of that. If Princess Peach is the objective, and the game ends upon her rescue, what does that make the Toads? Are there dozens –maybe hundreds- of them locked away in other castles; wasting away simply because Mario found Peach before he found them? If so, what does that say about Mario?

It would obviously seem to indicate that Mario is an ad hoc tool; an entity who is destined for a purpose. And here we gain some insight into writing for male characters. While the Persean ideal of ‘rescuing the damsel’ might be considered a ‘power fantasy’, the ‘power’ involved must first step from the idea that the man in question is ‘needed’ –not that he is valuable in and of himself- but that his eventual accomplishments will benefit everyone. In effect: according to the classical stance, the male hero is only valuable if he rescues the damsel, whereas the damsel is valuable regardless.

2K’s Bioshock: Infinite (2013) turns the classical dynamic on its head, however. Bioshock’s Elizabeth, the female dueteragonist, is portrayed as inherently toxic to the world at large. This may seem a strange notion at first as Elizabeth is genuinely kind hearted and loving person. But, according to circumstances I will grossly oversimplify; she is destined to destroy the world across at least a few universes –unless she is never born. 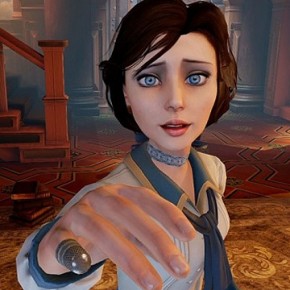 Behold the face of the apocalypse!

The Player character, Booker DeWitt, spends most of the game ignorant to this fact (as well as the fact that he is her father), and chases Elizabeth across parallel dimensions to ‘rescue’ her. However, he ultimately comes to learn that even if he succeeds in saving one version of her; there will still be an infinite amount of other versions of her wreaking havoc across the other universes.

Therefore there is only one choice: do not rescue the damsel. According to Bioshock’s story, the only way for the male character to have any value is to accomplish nothing at all –to simply die before he can conceive the monster that will destroy a thousand, thousand, thousand worlds. As such, despite all the killing, it’s the opposite of a power fantasy. In effect, it’s embracing the futility of the struggle via sacrifice.

This theme of heroic sacrifice is, of course, common throughout many male heroes and is actually enshrined in social dynamics such as the Birkenhead Drill (the famous ‘women and children first’ rescue policy) and the Selective Service Act.

To this end, we may see how a man might be measured in narrative via how closely or loosely he associates himself with this ideal of service and sacrifice. In Captain America: The First Avenger (2011 Film), the titular hero sacrifices himself by pitching a Nazi superweapon into the ocean (while he was still aboard). In the later film, The Avengers (2012), a revived Captain is, with some difficulty, able to convince a here-to-fore self-interested Iron Man of the value of such sacrifice; leading to Stark intercepting a nuclear missile by his lonesome. 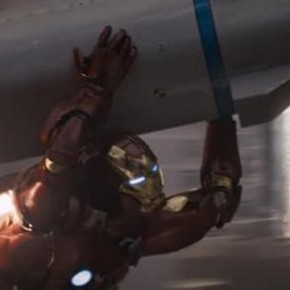 Conversely, selfishness and cowardice are largely seen as negative traits for male characters. However, one of the most compelling counter-examples of this assumption comes from Captain Bannon in Massive Software’s World in Conflict (2007), a fictional Cold-War-gone-hot scenario. Throughout the story, Captain Bannon is an ersatz villain to the Player (despite the two nominally being on the same side). Captain Bannon has a habit of giving the Player poor orders; usually so Bannon himself can withdraw to the rear.

The Captain himself is fairly incompetent and incapable of holding his own ground; often forcing the Player to abandon his own positions to effect rescues. Despite all of this, however, at the end of the First Act; Bannon’s disposition suddenly changes. He’s calmer, more determined, and when the retreat is finally sounded; he volunteers to screen against the Soviet advance. 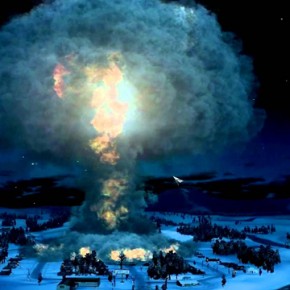 And by ‘screen the advance’, I mean ‘get himself nuked’

This sudden shift in personality may seem incongruous, but as the entirety of the Second Act occurs in flashback; we see a man who just didn’t have the ‘stuff’ to be the hero he dreamed himself of being. His frequent failures caused him to lose confidence in himself (and for everyone around him to lose confidence in him as well). Months later, it was clear that he had no business being anywhere near a battlefield; casting his meddling with the player in a remarkably more tragic light. His story ends with a phone message to his mother; assuring her ‘he’ll do good, no matter what it takes’.

And this illuminates perhaps the most overlooked method of writing for males: chances are that they really don’t want to do whatever it is they’re doing. This is true for both heroes and villains.

Mind you, the man with the gun is the good guy.

Indeed, the entire point of the noir genre is to place its characters in impossible circumstances they did not choose and cannot escape. When we look at the character of Llewelyn Moss in No Country for Old Men (2007, Film), we see a man who is not unintelligent nor entirely without compassion. When he stumbles on the millions in drug money; his first thought is for the safety of his family, and he does everything he can to distance his family from the men now looking for him. As it happens, his desire to look after his family is the only reason he gets caught and killed.

What we may gather from this might be that ‘manhood’ is indeed no feat of physical strength, but striking a careful balance between being useful to the people you care about, and being a dumb tool to be used and disposed as befits someone else. Perhaps this is why we have such narratives as the Borne Identity, Shooter, or The Island wherein a super soldier, operative, or clone (the tool) expressly DOES NOT fulfill his purpose; but spends the entire story attempting to seek his own way.

This theme was poignantly realized in Naughty Dog’s The Last of Us (2013). The Player character, Joel, is a literal gun for hire. His contract: deliver a 14 year old girl whose blood may hold the cure for a global pandemic. This is his purpose. This is his raison d’etre. And yet, despite fighting through the wilds of the apocalypse for over a year; he cannot bring himself to do it. For in that year, he’s gained new purpose: to protect his charge, Ellie, even from those who hired him in the first place. And we see that while he still retains a use, he refuses to be a tool. 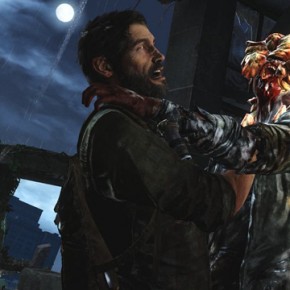 Shame about the rest of the human race though…

So before you ask your next character to do the impossible; try saving a princess or two yourself. Who knows? It just might make you a better writer!

ANNOUNCEMENT: Play/Write will be on hiatus for the immediate future while I focus on other projects. I’d like to thank my readers for their loyalty and kind words both in and out of the comments. I look forward to joining the worlds of play and narrative again when Play/Write returns! 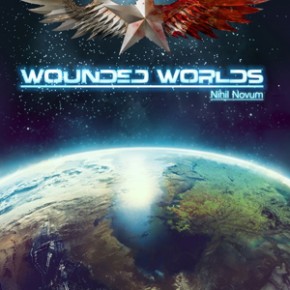