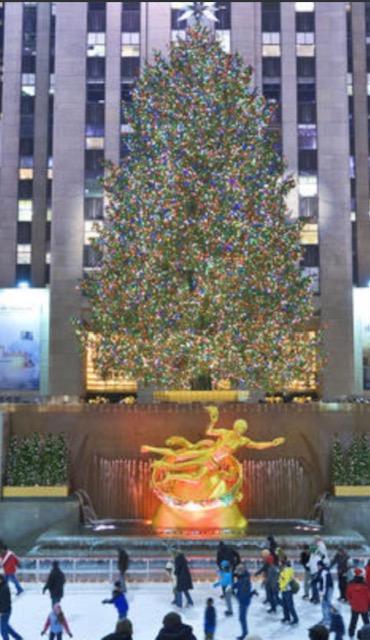 (1) From the 1930s until the mid 1970s, Desi Arnaz, born Desiderio Alberto Arnaz de Archa III (1917-1986), achieved prominence first as a musician and later in film and television. After leaving Cuba in 1933 due to the arrival of the Batista government, Desi and his mother fled to Miami where his father later joined them.

Desi Arnaz joined Xaiver Cugat‘s band in 1934 and toured with the group before striking out on his own. Earning renown as the “Miami Rhumba King,” the musician and eventual bandleader went north to perform in New York nightclubs. Later in life, Arnaz taught classes in studio production and acting for television at San Diego State University. He also served as the United States ambassador to Latin America under Richard Nixon. Arnaz’s autobiography, A Book, was published in 1976.

(2) When the Great Migration from Puerto Rico to the mainland began in the 1940s, thousands of Puerto Ricans settled in the South Bronx. Between 1946 and 1950, over 100,000 Puerto Ricans arrived in New York City paving the way for the city’s first sizeable Hispanic population yet still considerably less than 1% of New York City’s population at the time. Today the Bronx is a predominately Hispanic/Latino borough with 54.8% of the population identifying as such.

Linda S. Gunther is the author of six published suspense novels: Ten Steps From The Hotel Inglaterra, Endangered Witness, Lost In The Wake, Finding Sandy Stonemeyer, Dream Beach and most recently in 2021, Death Is A Great Disguiser.

Her short stories have been featured in numerous literary publications. Linda’s passion for travel and continuous learning fuels her fire to create vivid fictional characters and unforgettable story lines.